‘Are you out doing a bit?’ he asked with a smile.

8:48am and I needed to be walking the kids to the school bus at 8:50 before I had a quick shower and dashed off to do a mentoring session, I had 9 more calves to feed. I’d been out for an hour and been delayed with a stubborn newborn. I was feeding a total of 120 calves. I felt the state of my waterproofs probably showed that I did more than a bit around the yard. For goodness sake, I am a busy calf rearer.

Ok, maybe he was just opening a conversation but in our system, calf feeding is just as much work and as important as milking the cows. Let’s just say he didn’t get the sale and if I hadn’t been in such a hurry, he might have had the last bucket of milk thrown at him. 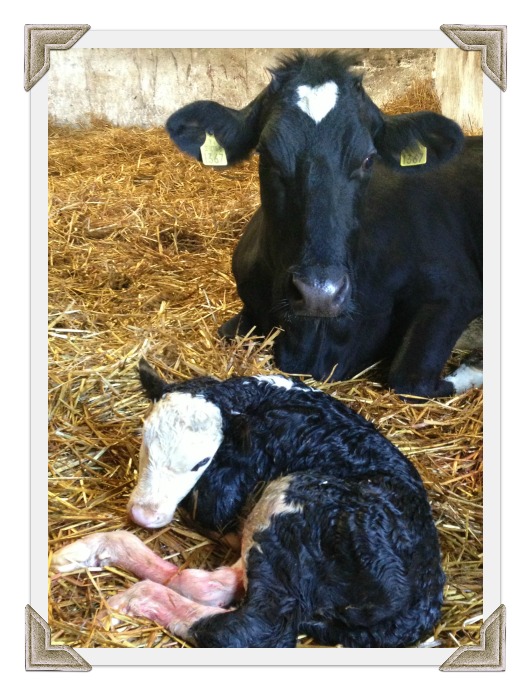 Newest calf with her mum

Why is it that some people think feeding the calves is an unimportant job, that it is something that farm women fit in between baking cakes and scrubbing the kitchen floor? Mind you, my kitchen floor hasn’t been scrubbed in a while – maybe if I wasn’t out feeding calves, it might be! I think women often get the calf rearing job as they are seen as being more patient. I do lose my patience sometimes too but usually persevere to get something decent into a stubborn calf. ?If calves don’t reach optimum weights, if they don’t get the colostrum initially, if they don’t thrive, it will cost a lot later on. According to this article, some heifers pay back their rearing costs by the end of their first lactation, on other farms it could be the end of the second lactation. Huge difference and much of it is down to them growing well as a calf and of course, reaching optimum weight at breeding at 15 months.

Mind you, calf feeding was much more time-consuming years ago if farmers followed the advice given in Rural Life (published in 1850). It was recommended that calves were fed four times a day for the first fortnight, a quart at a time with proper attention being paid to biestings, air, warmth, exercise and cleanliness. ?If a calf got scour, it was suggested that the first treatment should be tablespoon of sulphur followed by a tablesppn of tincture of rhubarb and a teaspoon of laudanum if the sulphur didn’t work. It was also said that a pint of port wine could work wonders – I’ve a feeling this wasn’t aimed at the poorest of farmers! 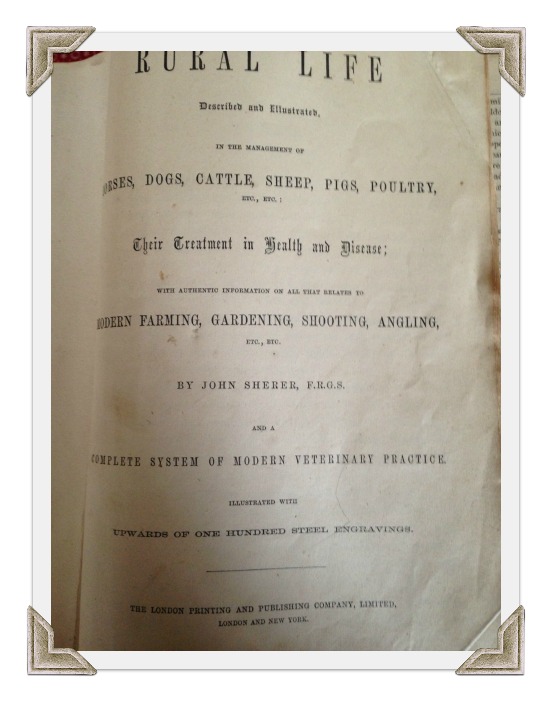 On top of that, it was recommended that if the cows were in a distant field, that they should not be driven home to be milked but the they should be milked in the field and the milk carried home. Otherwise there would be a big waste of milk if they were driven about so that image of milkmaids walking home from the fields with two big pails of milk is pretty accurate after all! 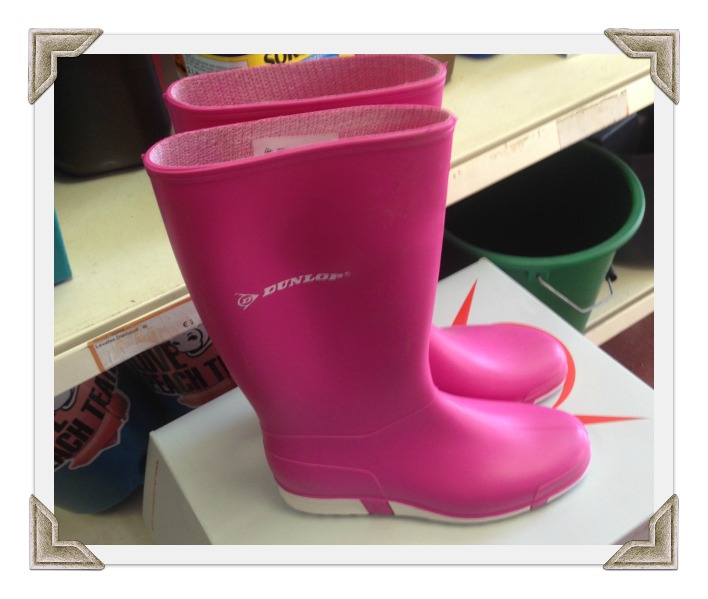 I’m just wondering if the cows and calves will be scared of these very pink wellies! I’d ordered wellies at the creamery the other day and as they didn’t have any in my size, I’d asked for any colour but blue (three of us have size 4, size 5 and size 6 so it makes it easier if we all have different colour wellies), I was expecting green or black or maybe purple but when I went in today for something else, I was presented with these and told that they were the ones that came in. Brian was telling me afterwards that the lady behind the counter felt so sorry for me after their conversation the other day about me doing all the calf rearing and ordering new wellies, that she was going to order me pink ones so I guess that is how it came about. They have got so much conversation going over on my Facebook page that I reckon Dunbar should be paying me for the advertising 🙂