Time for an update on the book progress! It’s all going well though I’m very aware it is going to be tight to launch it around 25th November but I have a very impressive timetable (anyone who knows me knows I don’t do timetables or project management terribly well!) which is why it looks impressive! I’m sure to any project manager it would look extremely basic though. 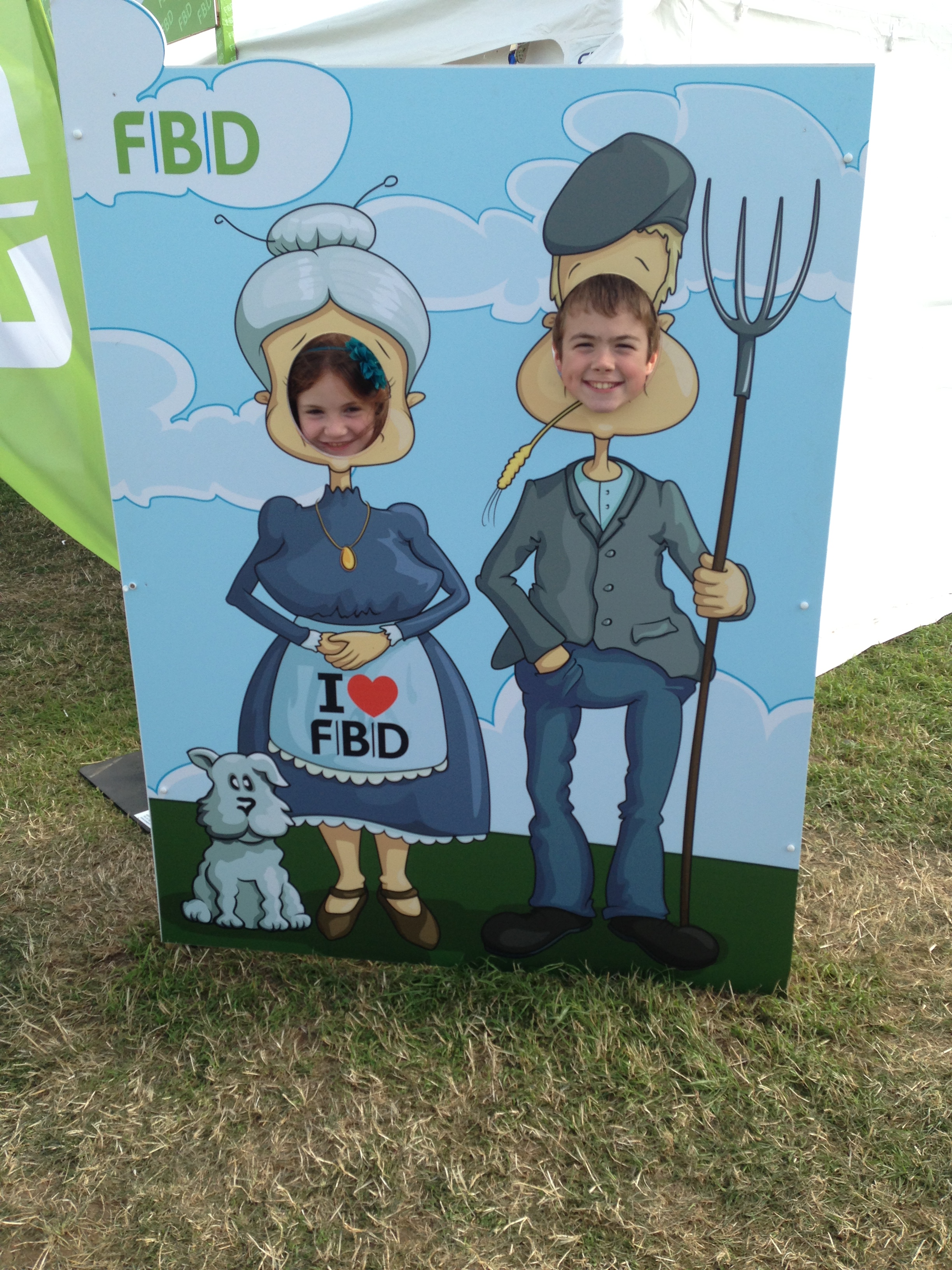 I met with my illustrator during the week and we chatted for 3 hours – yes, she’s also a farmer’s wife as it happens so some of the conversation was about farming and being married to a farmer but lots of chat was about the farmer for the front cover and the new logo. ?I had thought we’d have to crowdsource some opinion as to which farmer we’d choose as we had 3 to choose from but having chatted in depth about it, we have him nailed! One was too good looking, one was way too scruffy – there’s no way anyone would have agreed to marry him but the one we went for has a cheeky charm, just like more Irish farmers! He needs a few finishing touches as does the rest of the front cover and it should be 99% finished in about two weeks.

I’m really excited about the new logo for the new website too – I’m going to keep that a secret too until it is unveiled but it’s quite plain (which I like) and then you look at it a second time and go “wow, that’s clever” or at least, that’s what I’m hoping everyone’s reaction will be!

Then it is time to create all the illustrations that will be in black and white inside the book. ?I have an editor (and am wondering about getting a second one but will decide that in a couple of weeks – maybe a second proof reader as I know typos in the final copy with haunt me). Next up to contact is a book designer / help with layout as I’m conscious I can’t do everything and perhaps a designer for the ebook too as I want it to be available on kindle and kobe. I’ve been reading Kawaski and Welch’s Author Publisher Entrepreneur book and it is like my bible!

I’ve designed some quick surveys and haven’t posted them here yet – it’s mostly to see if anyone has anything to add particularly in view of same sex relationships. ?As shown in today’s Irish Country Living on the problem page, there are plenty of men who are gay but are in heterosexual relationships. It’s not fair on their wife either but they seem to be going through considerable trauma too from feelings of being repressed and not able to ‘come out’ in a rural environment. Although the book is mainly being written from the perspective of the farmer being male (as this is the case in the majority), I am including sections on men marrying female farmers and those in same sex relationships too.

I have to admit the survey design is very basic – I didn’t waste time prettying it up. Anything that takes time now has to be essential! Off now to read two chapters of The Secret Garden to the kids, tea and then writing / editing again.