The @IrelandsFarmers account is a year old this week. It was initially begun by ?Anne Brady of Farmers Feed Families, run under the name @tweeting farmers for ?approximately six months and it had ceased the previous year. 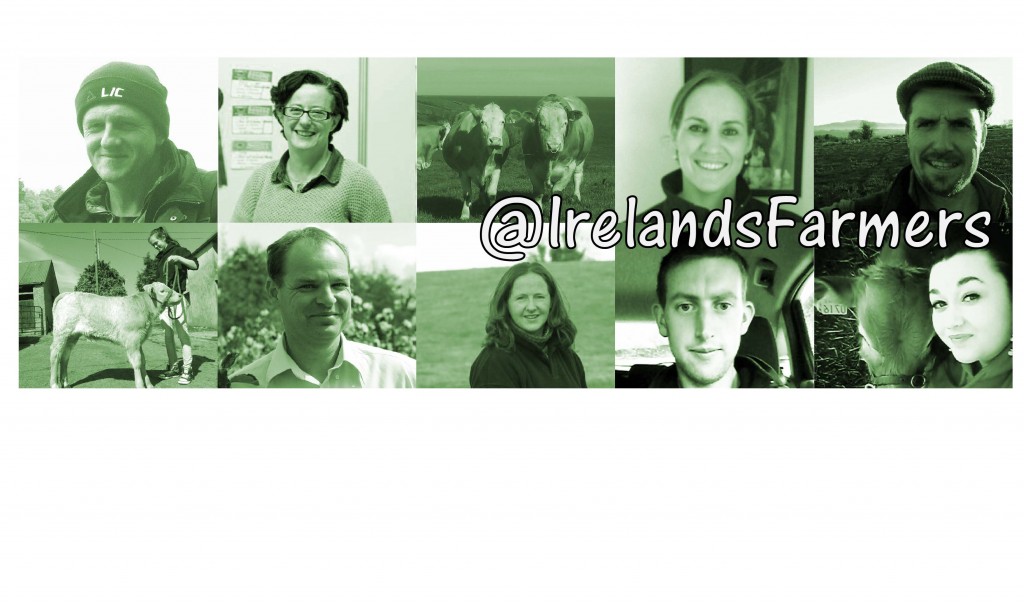 As I became involved in the Agchatirl group and its tweetchats on Wednesday nights, it seemed a good idea to bring the @IrelandsFarmers account under its umbrella. The IrelandsFarmers twitter account has a number of functions and aims:

The account now has over 6000 followers. Each tweeting farmer starts on the Monday morning and uses that account until the following Sunday evening. Their username is displayed on the bio so all should find they grow their following during the week too. A young female farmer @Aubracs is tweeting this week.

Of the 52 farmers tweeting for the first year, 30 were male, 21 were female and there was one tweeting cat ? the cat is male but the owner is female!

The Agchatirl team plan to continue with the @IrelandsFarmers account for as long as farmers are happy to tweet. Farmers who have previously curated the account for a week are welcome to do so again although priority will go to first-timers. We would also like to invite Irish farmers farming abroad to contact the @agchatirl team if they would like to curate content for a week too ? it would be interesting to see how Irish farmers are doing abroad and their different perspectives on doing things.

The Agchatirl group is now made up of six members ? Thomas Duffy, Marita Kelly, Fionnuala Malone, Paudie O?Brien, Sarah Vanden Broeck and myself. A #agchatirl tweetchat is being held on Wednesday evenings 9-10pm and for the next few weeks, the focus will be on farm safety in different enterprises and scenarios. Do join in. The more the merrier.