If you haven’t been participating in an agricultural tweetchat on twitter, I’d like to recommend them as a great way to get to know others in agriculture as well as finding out more about particular topics. In Ireland, we host the #agchatirl every Wednesday evening at 9pm (there’s four of us taking it in turns to moderate the tweetchat) and we also organise the curated farming account @IrelandsFarmers. 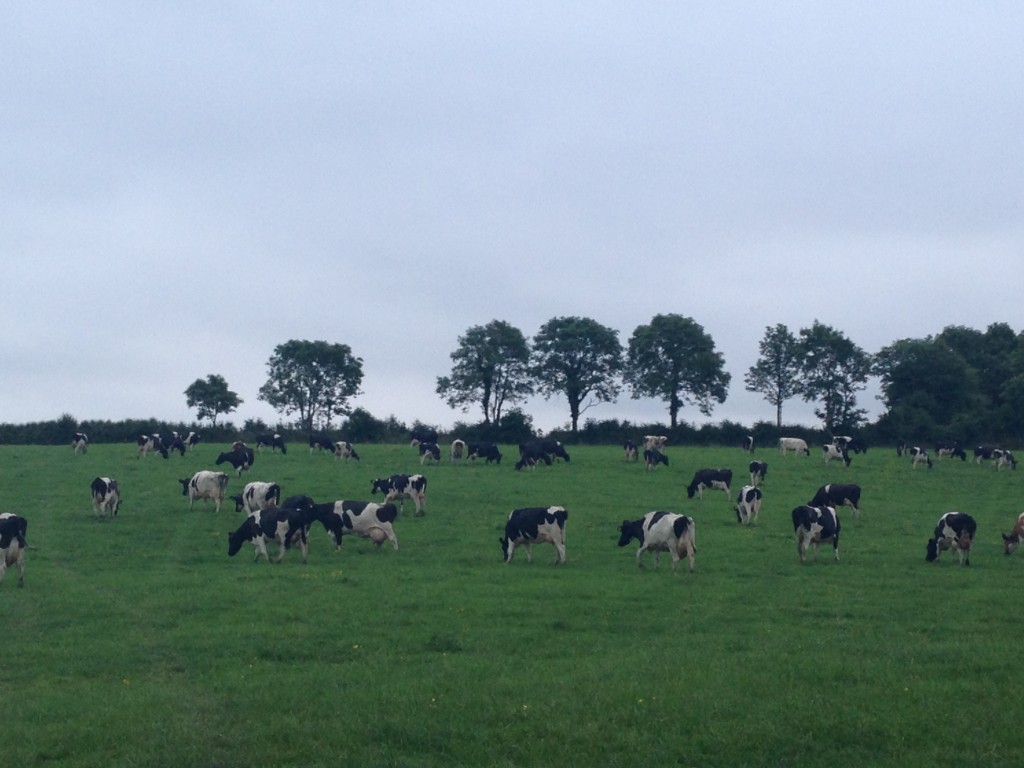 This week we are postponing our normal #agchatirl tweetchat on Wednesday night and joining in with a #agrichatWorld tweetchat on Thursday evening at 8pm to mark World Food Day.

One year after the success of the first world-wide Twitter discussion among farmers, the #AgrichatWorld team is organising a second global live chat for World Food Day 2014. Farmers will be asked to share experiences on the role of smallholders & family farming, and the responsibilities we share in feeding the world.

The chat will mark World Food Day (WFD) on Thursday 16 October 2014 and is being organised by a collaboration of farming Twitter groups gathered under the @AgriChatWorld umbrella – @EUFoodchat and @AgrichatUK with the help and participation of @Agchat (USA), @AgrichatNL (Netherlands), @AgchatOZ (Australia), @AgchatDE (Germany), ?@AgchatIRL (Ireland) and @AgchatNZ1 (New Zealand).

?The Brussels-based live chat @EUFoodchat will facilitate the discussion by releasing questions for debate between 9-10.30pm CET, 8-9:30pm BST. To take part, tweeters will need to use the hashtag #AgrichatWorld, and when space allows #WFD2014. The main language will be English; other languages being welcome to allow for wider participation.

?Farmers in each country are also asked to share photos of their farms and their family farming experience using the hashtag #WorldFarmPics. The pictures will be collated on a Pinterest board.

?Since @Agchat in the United States started running farming Twitter discussions in 2009, other ?agchats? and ?agrichats? have sprung up around the world, offering farmers in different countries an online space to meet and debate agricultural issues. Our own #agchatirl was inspired by the success of the USA #agchat. It’s a great way to collaborate with other farmers worldwide.

Chat to you on twitter at 8pm on Thursday evening! Do check out the Irish World Food Day website in the meantime too if you get the chance.