Since I announced the title of my next book was going to be How To Be A Perfect Farm ?Wife, my dearly beloved has been giving me lots of teasing. If anything goes wrong (ie especially if a dinner tastes like it is lacking in love) or if he happens to trip over something in the scullery, I get the line ‘what would a Perfect Farm Wife do?’ – don’t even mention paperwork! Put it this way, I’m pretty sure a perfect farm wife wouldn’t decide to change her book quite a bit in early July and still plan to publish it in September!

I started planning for the book last autumn and I was thinking about bringing it out in May but once February came and we got really busy with calving, I realised it wasn’t going to happen. My plan then was to get the bulk of it done by the time the kids got their summer holidays and have plenty of time to enjoy the summer and do all those little finishing touches before publishing it in September. It was going swimmingly but I wasn’t 100% sure about one section, whether it worked or not. Cue a few days away and as always, the break meant I got to ‘think outside the box’ and when I came back I rewrote 20,000 words from a different angle. Then I parked it there for a couple of days and decided yes, all of it needed to be rewritten. The good news is – that’s all been done!

Here’s a little hint at some of the book content – there’s going to be a little quiz at the end of each of the four sections so you can grade your own ability to be a perfect farm wife! 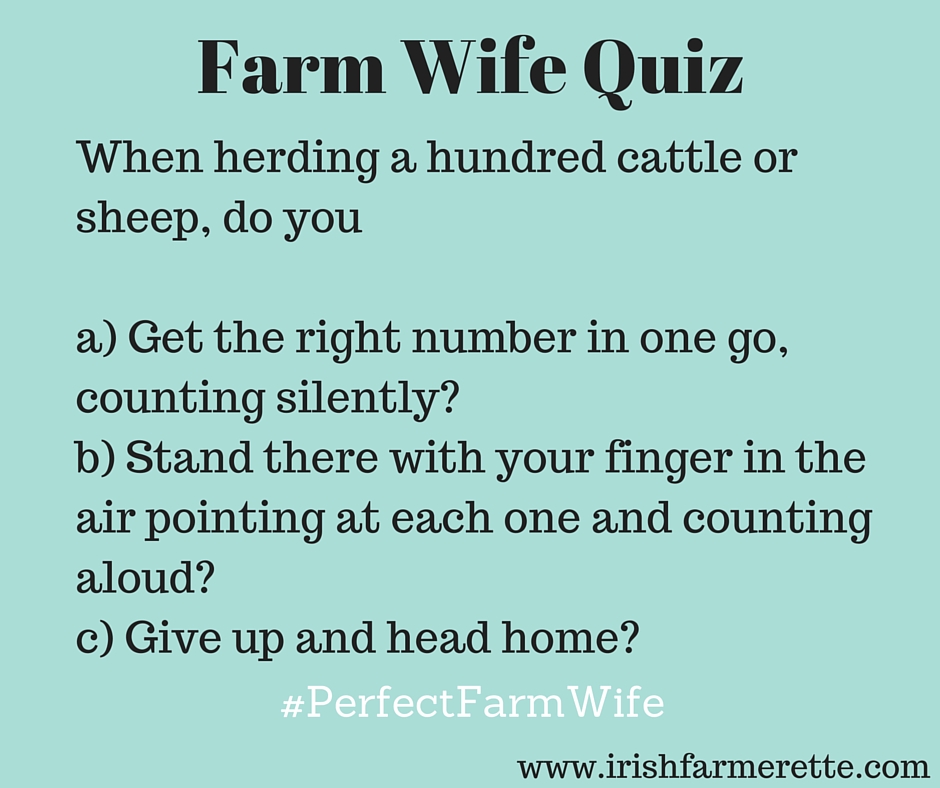 It was a busy summer and I did six days of solid editing with late nights last week but I’m delighted to say I’m happy with it. ?I’ve received it back from my editor this morning. Editor Sal has finished the copyediting so it’s a couple of days now of final editing and checking before she adds the illustrations and checking all the formatting etc. The book cover just has one more tweak and the black and white illustrations are coming in. I’m not having a book laumch until after the Ploughing Championships but I will be in the Laois tent at the Ploughing and hopefully I’ll get some press coverage around it too. One thing about self-publishing (or maybe it’s me leaving everything to the last minute) is that you’re straight from writing to editing to printing to getting it out there and marketing it. Actually, judging by some of the blog posts I’ve been reading by other self-publishers, most probably do this at a much more gradual pace. Although, there are writers (mostly romance I think) who can write a book in 8 weeks and get it out there! I think I’m going to be a book per year or two gal but not sure what are the best months to do my “2 months of intensive writing and editing” just before the deadline – Feb – April are out because of calving and June-August aren’t ideal because of the children being on holidays. Hmmm. 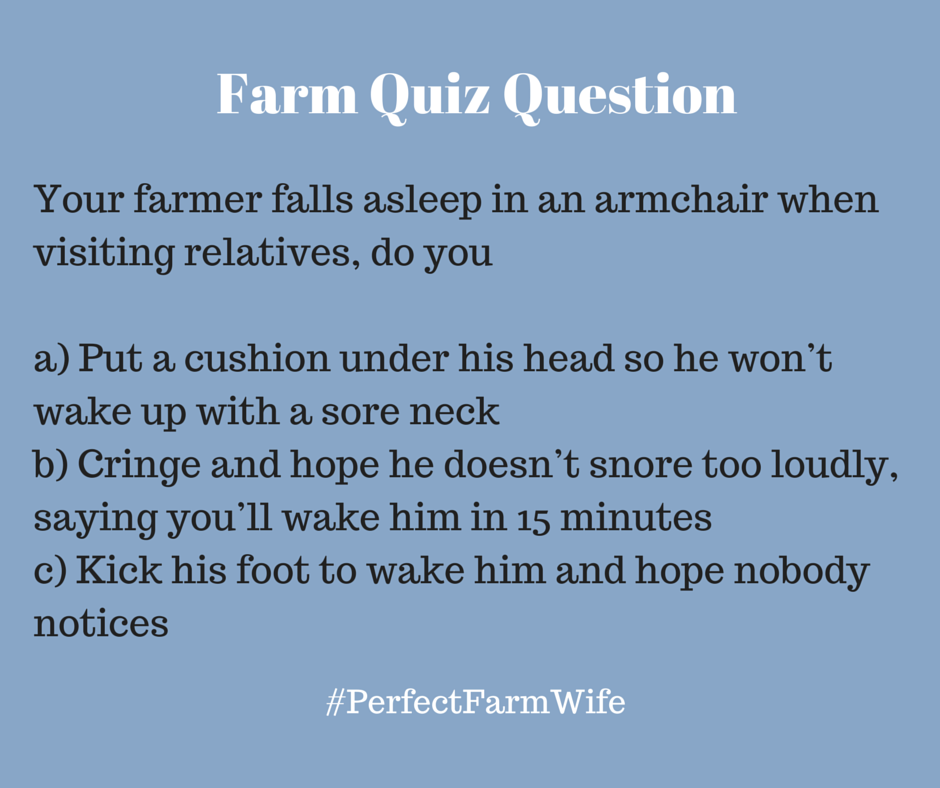 I’ve decided to get a new website too so that is being built over the next fortnight. There were so many changes that we decided it would be as easy to build a new one. ?Although I’m hoping both books will be available in bookshops, I’ll also be selling them from the website. One thing I have learnt too is that even though the book is available in bookshops (via the wholesalers), smaller shops will still take it from me (e.g. farm shops, museum shops, garden centres) so I’m going to be visiting that type of shop in the run up to Christmas too. A farmer’s wife friend in Aberdeen also took a box of books and has them displayed in a local shop and yes, they’re selling there too.

I learnt a lot when self publishing my first book. I can safely say that I’m still learning and yes, there will be another steep learning curve to come I’m sure. It’s all good fun though and here’s to all perfect farm wives (and the not-so-perfect) everywhere.