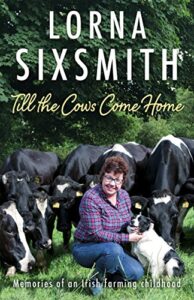 Like humans I guess, sometimes a cow comes along and you know there will be another cow like her. It’s not just that she’s special in terms of her personality or appearance, it’s the combination of everything that can be good about a cow – production, conformation, temperament, possession of good old common sense.

For us, our 16 year old Lucy is that cow in our lives. And at 16, she is getting on and it is time for us to make some decisions.

If you’ve read my book Till the Cows Come Home or follow me on Instagram / Twitter, you’ll have heard about Lucy before. She was 13 when I wrote the memoir and as a matriarch in the herd who doesn’t stand for any nonsense, she has been a firm favourite for many years. 16 now and having had her 15th calf, we firmly believe that we will never have another cow like her. 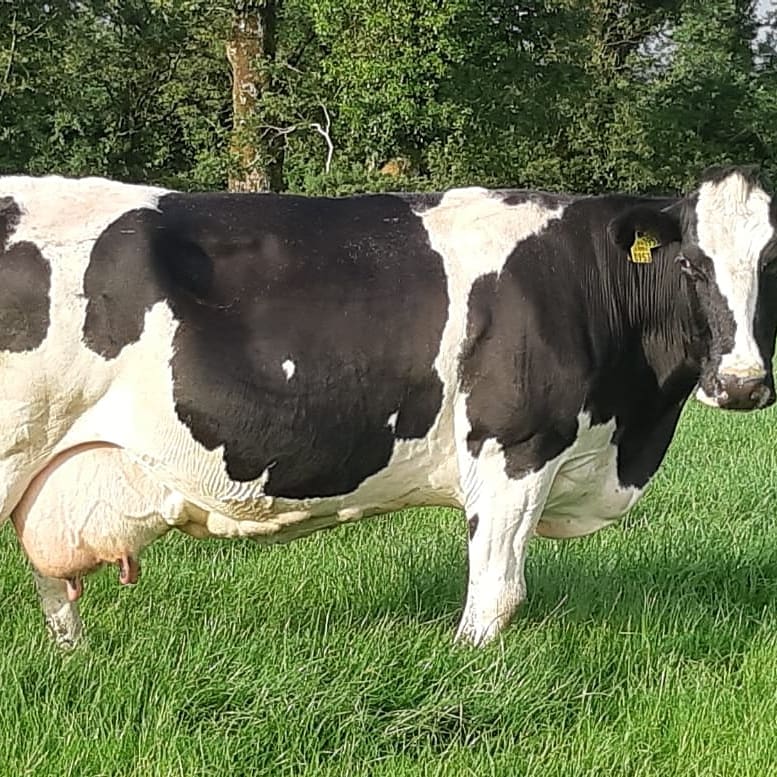 So, what is it about Lucy that makes her so special:

What will happen to Lucy?

We got the vet to assess her after calving and he agreed with our thoughts. She is still a strong cow but at that age, could have a heart attack e.g. before or after calving. The white skin on her back is showing a few signs of sun damage, it’s not affecting her health but we need to be applying sunblock. 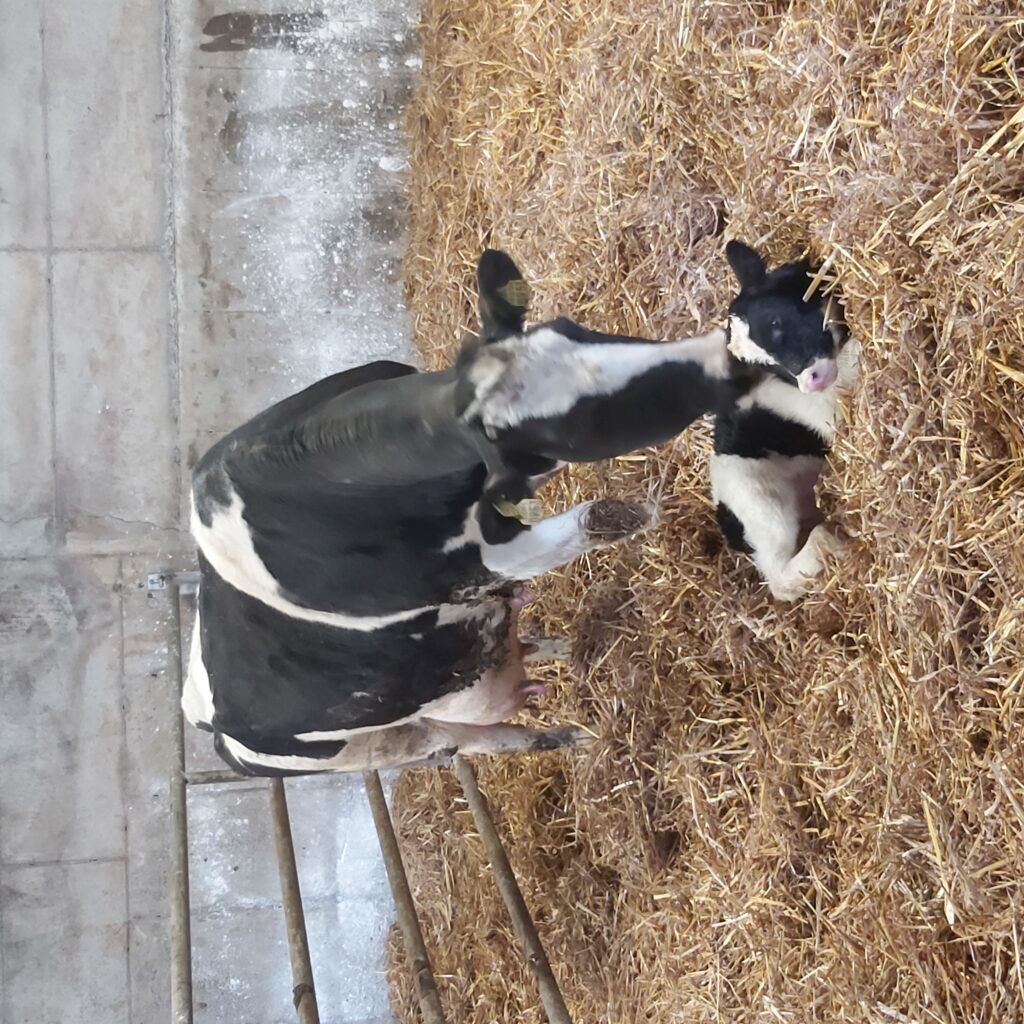 The norm in farming, when cows cease production, is to fatten the cows and send them to the factory. Given Lucy’s intelligence and age, we want her to have a peaceful end so we asked about euthanasia by lethal injection, if it is possible for an animal that size (we don’t want her killed by a gun). Now, some will see that as a waste of meat, others as a waste of money (you’re probably talking about €1000-€1200 between the value of her meat, vet call out and knacker removal). However, I was pleasantly surprised to hear that this is a more common occurrence than you might think, that he has had farmers call him out saying ‘she doesn’t owe me anything’. The image of the gruff hard-hearted farmer is not accurate although many may not admit to it. Good to know isn’t it?

Why don’t we let her retire? Dry her off and put her out to grass? Because she loves being part of the milking herd. She is not the type of cow to be happy in a field with some beef heifers. She is a working cow and would be discontented being put out to grass.

Lucy will not suffer. Whenever her time comes, if her quality of life is compromised in any way, the vet will be called. And the good news is that the vet is often here within half an hour of the call (I often say I’d prefer to take my chances with the vet than go to A & E).

I wish I could plan for my own old age like I can for my cows. I would much prefer to know that I can be put to sleep by lethal injection when my quality of life has decreased than face a nursing home for example. My daughter is under instruction to book me a one way ticket to Switzerland if the law doesn’t change here.  But maybe things will change. And you never know, I might be lucky enough to come back as a cow or a farm dog.

And in the meantime, we can look forward to Lucy having another calf next year (Dovea want to do a planned mating but if I’m honest, I’m hoping for a heifer calf) and as we have 20 straws from Lewis this year, we’ll have some of his calves next year too. Farming may be a busy life, it’s certainly never dull and there is always something to look forward to.

One thought on “What Lucy Did Next”