Farmers meals tend to be at different times to other occupations but they vary hugely between farmers too. Most farmers will have their dinner in the middle of the day, partly because they are near to the kitchen as work from home and partly because they start physical work so early in the morning, they need their meat, spuds and two vegetables by the mid day. 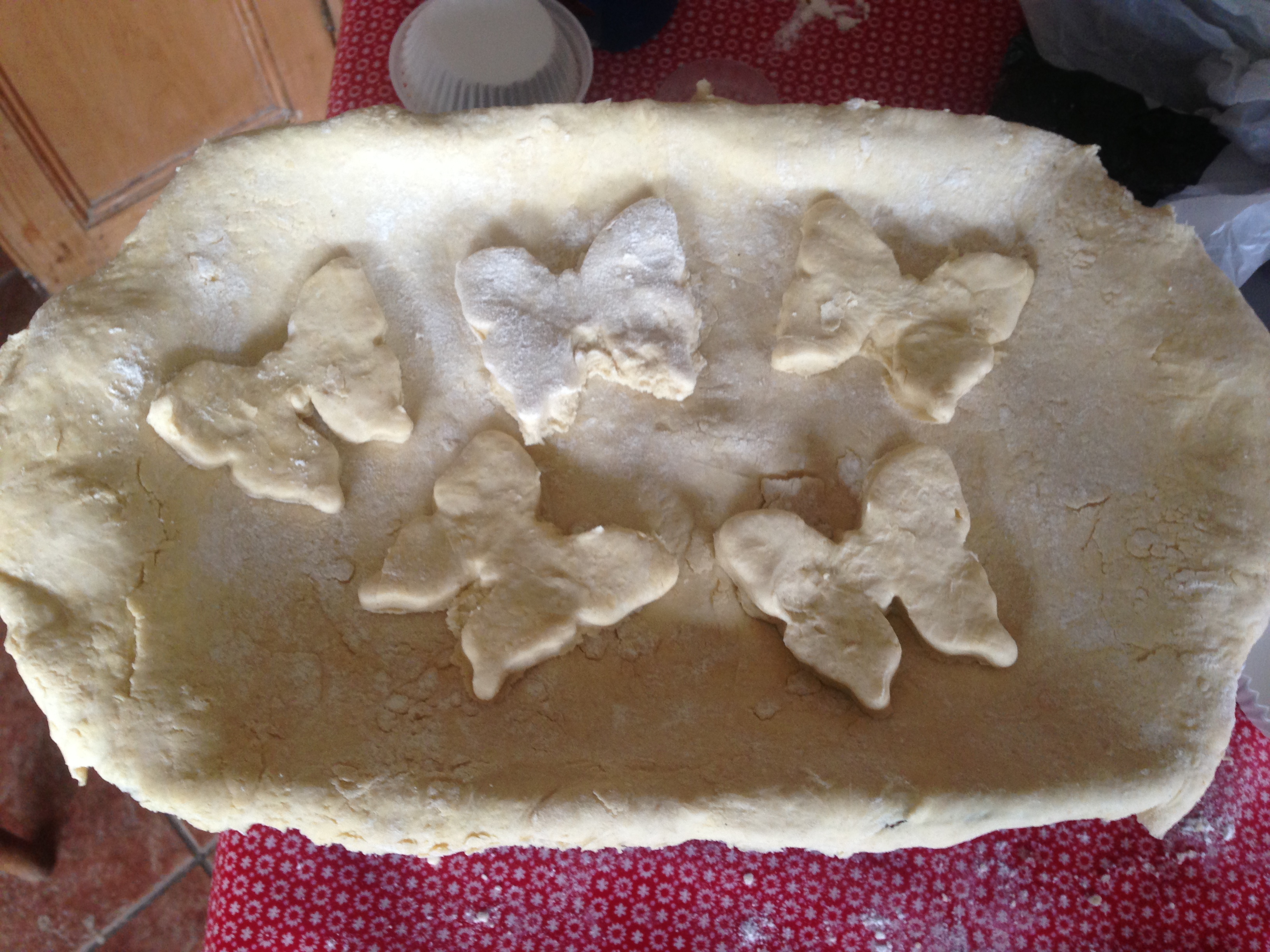 Traditionally my dad always had his breakfast at 9:30 am after the morning milking, my parents would have always had dinner at around 1pm and during school, we’d have a dinner when we got home at 3:30. Tea time varied according to the time of year. My dad would often have a ‘snack’ – a cup of tea and a sandwich or a slice of cake at 5pm before he milked and then have his tea at 7:30.

It always seemed as if farmers couldn’t go long without a cup of tea. My husband remembers bringing a flask of tea and cake to the field at 4pm when he’d get home from school and then they’d work for another hour or so before returning to the farm to milk the cows. I’m afraid he now does without the cups of tea – I say he wouldn’t take the time to drink it but I wouldn’t have the time to bring it to him either. 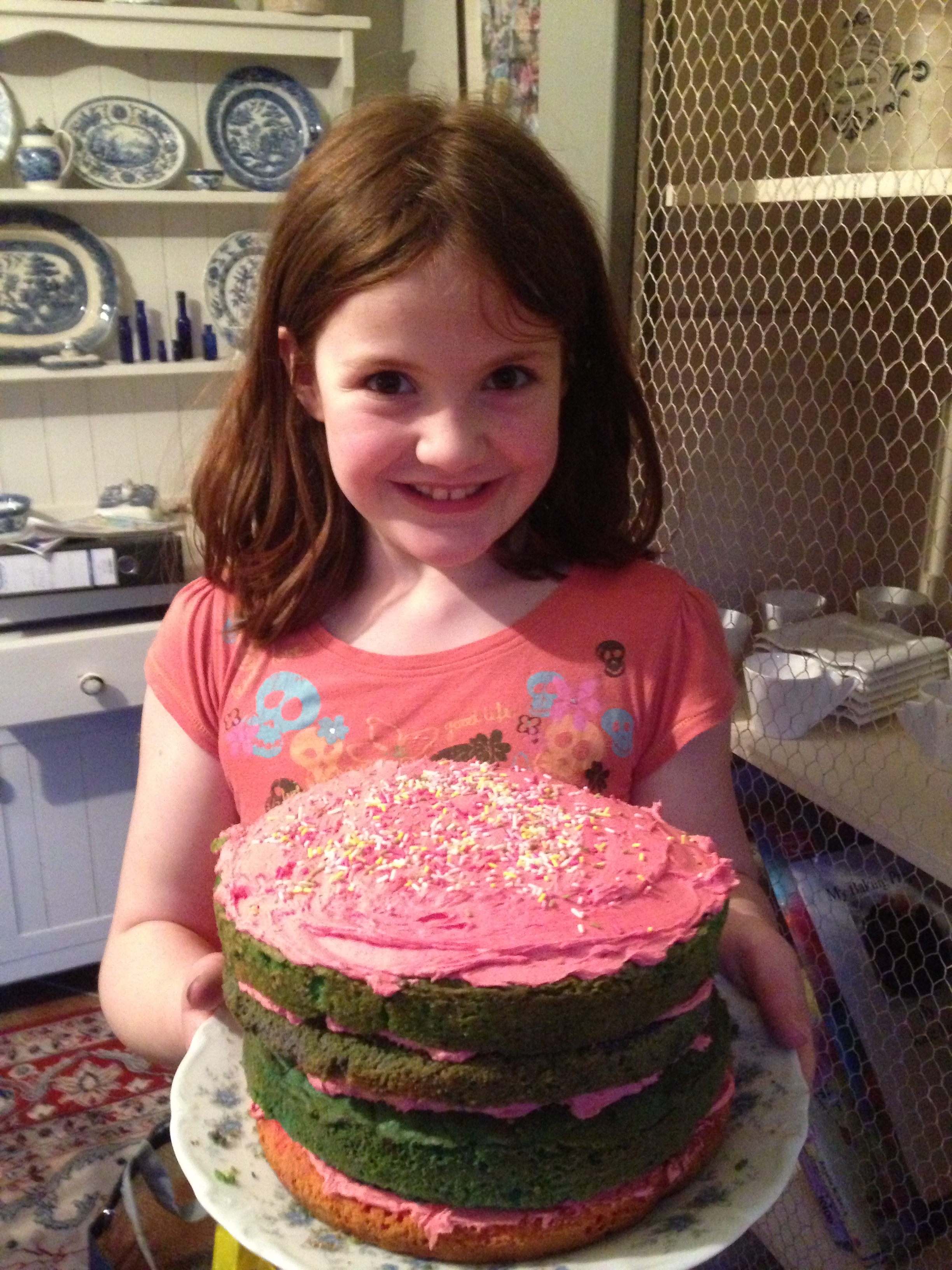 Lots of farmers have dinner around 1pm, some having it at 1pm on the dot. I can’t do anything ‘on the dot’. I may give out about a farmer being bad with time management and saying he’ll be in in ten minutes and arriving in 40 minutes later but I couldn’t live with having dinner so early or at exactly the same time every day – it would feel like mid morning even though we’re up early. Maybe that is because we were used to having dinner in the evenings when we worked 9-5. When the children were small, we used to have dinner around 2pm, then when they finished school at 2pm, it moved to 2:30. Now they get home from school at 3:15 and dinner is around 3:30. This is partly so we have dinner together as a family but also because I just wouldn’t have the time (or the organisation) to do two dinners two hours apart. Breakfast is anytime between 9:30-11:30 am – Brian milks first and then puts out the cows, might move a temporary fence, we feed calves etc. ?The children have tea/supper at around 7 if there’s school. Brian has his supper when he gets in – could be any time between 8:30-10:30 pm.

Trying to phone our rep in Glanbia one morning at 10:30am, we were joking that he’d be on his coffee break. Reminiscing we remembered how we would have started work at 8:30-9:00am, had a tea break at 10:45, a full hour for lunch, break at 3:45 and finish at 5:00 or 5:30. There’s nothing like self employment for making you take working tea breaks!

One of my favourite meals of the day is breakfast with Brian. The house is quiet as the kids are in school. Unless he’s rushing somewhere, he’ll spend half an hour over breakfast and it’s where we will plan something or work something out or just chat. I guess breakfast now replaces the 10:30 tea break.

What time do you have your main meal? Do you take many tea breaks?

I’m currently editing a section in the book about ‘The perfect farming wife according to the farmer, the father in law, the mother in law’ etc and realising I’ve failed miserably on almost all counts!

9 thoughts on “What time is your dinner at?”