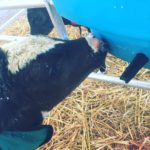 I got such a large response to this post that I’ve written an update (it’s evidently a huge problem) so please scroll to the bottom of the post if you wish to read it. This post was written to reassure any farmer experiencing calves with bloat, that you are not the only one (despite what the sales rep might be telling you) and although obviously hygiene is paramount and should be the first thing to be checked, the fault may [...] 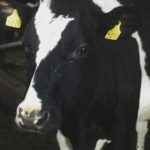