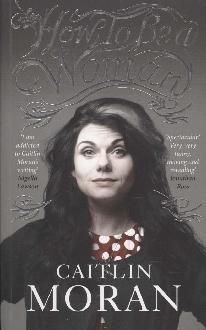 It has been described as witty and humourous. I have to admit that I haven’t finished it yet (which says a lot in itself!), [...]