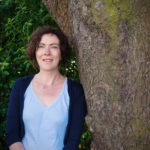 It’s not just in the farming industry where women are making their presence felt with perhaps more determination than ever before, although when I think back to the ‘Votes for Women’ campaign, I don’t think we’ll ever reach their heights. In very recent years though, there has been a tangible change. Between sport (the Irish hockey team were silver medallists in the World Cup today), the MeToo movement, women now playing villain characters in films, it seems women aren’t content to be in the background any longer. We now have women who traditionally would have been called “farmer’s wives” calling themselves farmers.

Regular readers of this blog will probably know that I’m quite passionate about seeing women having equality in all walks of life but especially farming – this includes young women being considered by parents for succession, women being viewed as farmers in their own right, women being involved in farm organisations at all levels and so on. I’m on the committee of the South East Women in Farming group and am delighted the group is hosting a presentation by Professor Sally Shortall next Tuesday evening on an associated topic.

Women have been farmers for centuries. I always knew my grandmothers had been active on the farms and when doing research for my memoir Till the Cows Come Home, it became even more evident that my maternal grandmother was a shrewd business women with her poultry business, and my paternal grandmother did everything on the farm apart from field work. She milked cows, fed pigs, fed calves, churned butter, kept chickens, cooked, baked and reared nine children. Someone said to me once ‘a farm will survive a bad farmer but never a bad farmer’s wife’ and there’s no doubt that my grandmothers were as much farmers as my grandfathers (and perhaps better ones!)

Efforts are being made worldwide to ensure that women are viewed as farmers in their own right (and to encourage them to describe themselves as such). I’ve come across various photographic book projects, documentary films such as this one in Canada, projects such as the Invisible Farmer focusing on the vital role of women in Australian agriculture and more.

Is all this effort really necessary? I’m afraid so. I hear stories of young women wanting to farm and knowing they won’t have a chance of inheriting because they have a brother. In my own experience, I never thought of becoming a farmer, I had a younger brother, it was just assumed he would farm. I remember a friend and I hatching plans to run a dog breeding and training business together (we were both farmers daughters) but neither of us thought of becoming farmers.

In 2013, a research questionnaire tried to discover how many farmers had identified successors, and interviewed almost 500 Irish farmers (and unfortunately I can’t find a link to it at the moment). All good until it become apparent that in a selection of answers as to why a farmer may not have identified a successor, it included ‘only have daughters’ as one of the multiple choice answers thereby insinuating that young women weren’t suitable as farmers.

I was reading a farming paper the other day and I noticed the language of auctioneers suggested that they think all farmers are male: ‘dairy men’, ’tillage lads’.

If you search for ‘farmer’ in Google Images, you’ll mostly see middle-aged to old white male farmers wearing blue dungarees. Although supermarkets have been using younger farmers to market meat (and yes, to make farmers seem sexy) and the ‘So God Made a Farmer’ Super Bowl commercial suggested that farmers are hard-working, trustworthy, tough and family-orientated – their advertising is limited in its approach as it focused on the farmer as male. Thankfully, the farming media in very recent years have vastly improved by including many features on farm women and by focusing on farming couples as a farming unit, rather than a male farmer with an assistant / wife. 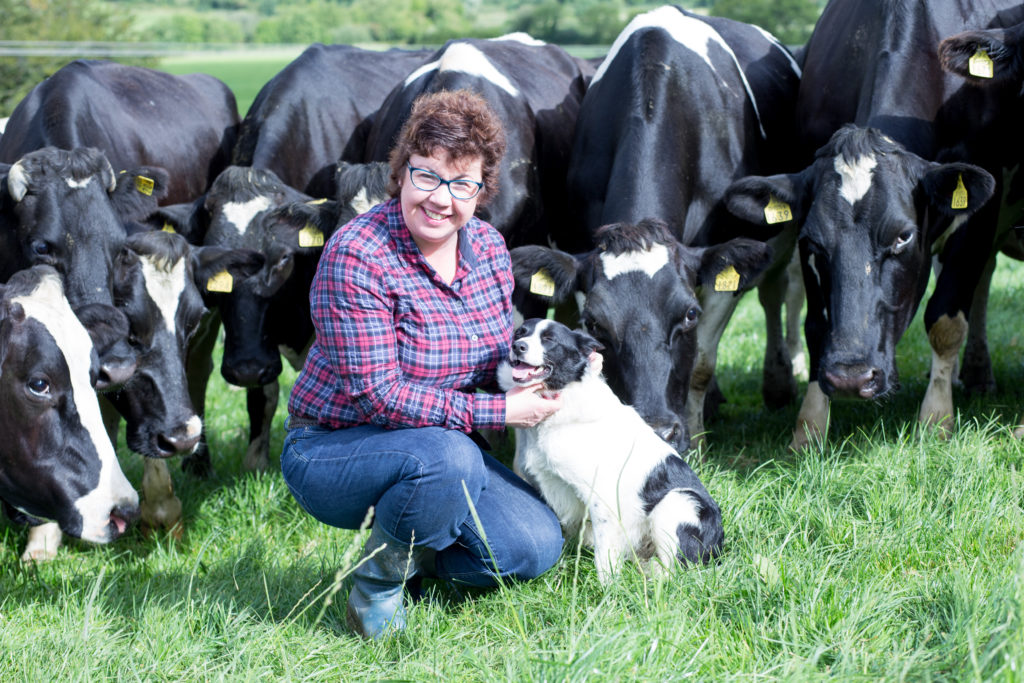 Elaine Tobin was curating the @Ireland twitter account last week and on asking followers for their thoughts on what farmers were like, many responded to say that they thought farmers were male, middle-aged to old, and were not well educated having left school early. Elaine responded by explaining that a lot of farmers are female, young, and many have post-graduate degrees. She asked farmers to send in photos of themselves on the farm so she should showcase the diversity within farming.

Professor Sally Shortall has been researching gender roles within farming for years and a recent article, published in Irish Geography, explores her research over twenty five years, from 1987 to 2012. As she says, women have always worked on farms but their contribution often wasn’t valued in financial terms. Indeed, in terms of being calculated as a work unit, women were often counted as .67% of men, even if running the farm on her own. For me, the most interesting points amongst the research include:

Shortall was also involved recently in researching why there are so few Scottish women in farm organisations. The Scottish government commissioned the research to investigate the role of women in farming and the agricultural sector, under five headings: daily life, aspirations, career paths, leadership and comparative analysis with women in other family businesses. The issues of inheritance, training and farm safety were explored too. 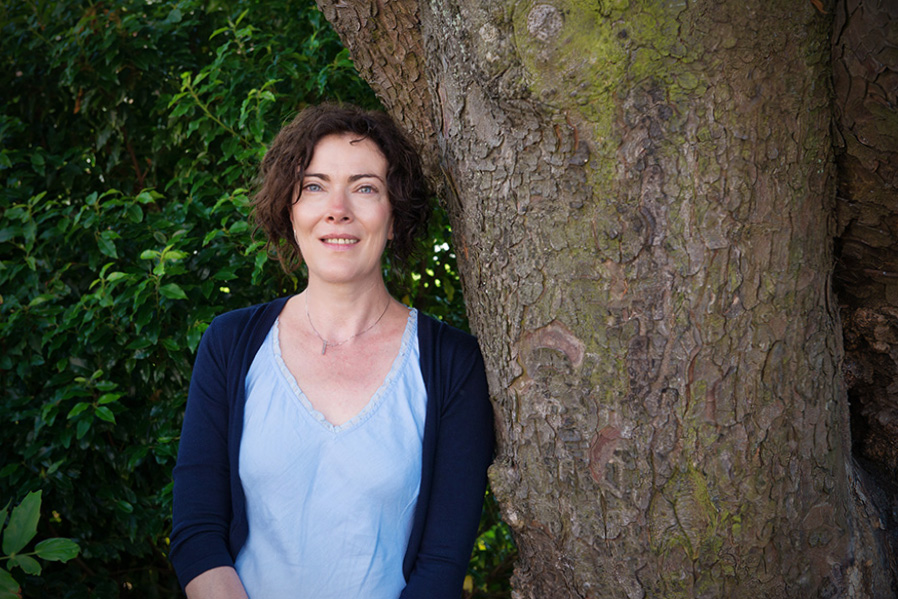 In the absence of similar research in Ireland, it will be interesting to hear about Shortall’s findings and if we consider them to be similar to the Irish situation. For example, Scottish women are under-represented amongst the elected leadership of national-level farming organisations even though over one third of farm operators are women. The juggling of many roles (family responsibilities, farm work, housework, off-farm employment and volunteer work) was established to be one major barrier although there are many others. The research outlined key recommendations which included challenging the cultural practice of sons inheriting the family farm; encouraging discussion around succession; addressing bias in farm organisations; creating a quota system; establishing a talent bank of suitably qualified women; providing suitable and flexible training, and exploring childcare arrangements. A number of recommendations were suggested. These recommendations are currently being implemented so Shortall will be able to share updates on the progress. I think it is going to be a fascinating evening. It’s on in the Dolmen Hotel in Carlow, at 7:30pm (more details on our Facebook page). All are welcome. The admission charge is €8 and we’re really grateful to Carlow Development Partnership who are helping us with funding (they also funding twitter training recently too). Do come along to hear about the latest research and to have your say.