Did you know that a heifer (female) calf that is twin to a bull is almost certainly infertile? Apparently bovines are the only animals that this happens with – goats and sheep can have multiple births and all will be fertile. 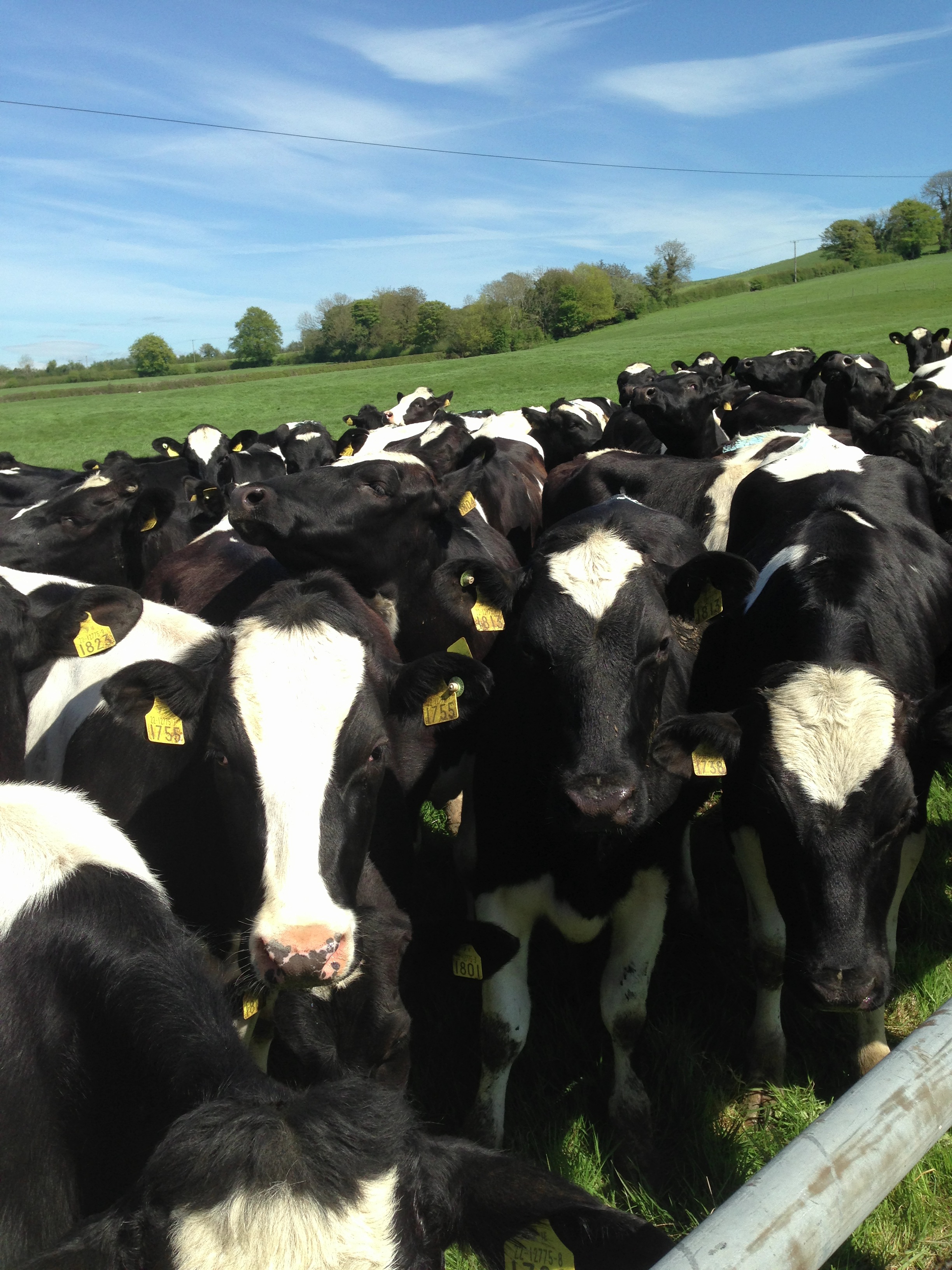 The reason is that the testosterone in the womb from the male renders the female calf infertile. That’s partly why twin heifer calves are such a bonus in a dairy herd as not only are both fertile but dairy heifer calves are worth more than bulls. We had one twin heifer a couple of years ago that was seen bulling (on heat) and subsequently went in calf and is still in the herd. This may have happened as her reproductive system developed when the levels of testosterone were low. 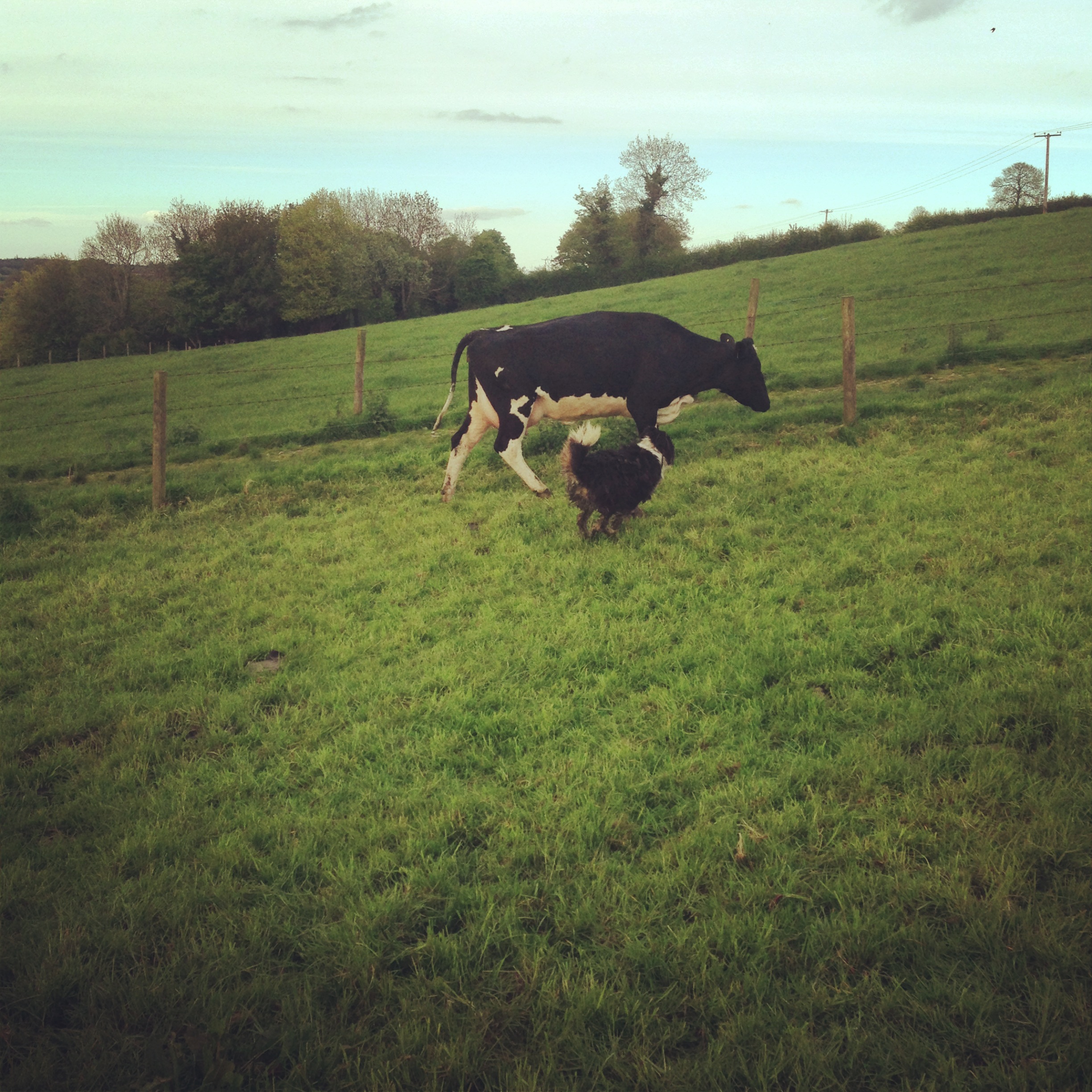 We have 3 probable ‘freemartin’ yearling heifers this year. Brian had noticed one showing signs of being on heat so when the AI technician was inseminating other heifers, he got him to check her the other day. He could feel one ovary (through the rectum) but she doesn’t have a cervix or vagina. So she has some reproductive organs but not all of them – the presence of the ovary caused her to display some signs of being on heat but there’s no way to get her pregnant. What happens to these infertile calves? Freemartin heifers are fattened at 2 years of age and sent to the factory.

Do twins stay close throughout their lives?

We have had sets of twin heifers that seem to recognise their relationship all through life. One set of twins were separated as yearlings for a while into 2 different batches and yet, when reunited, continued to always graze close by each other and come into the milking parlour in the same row. I’ve noticed twin calves lying close to each other in the pens too. It just shows blood is thicker than water 🙂