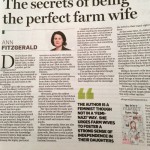 It started with an invitation on the Friday to go onto the Vincent Browne show on Monday night. For those who aren’t familiar with it, it’s a late night political broadcast and usually takes the format of Browne, the host, interviewing 5 people on a panel (which usually include politicians) and having a review of the next day’s papers. They were filming in Carlow and were looking for a female farmer, Suzanna Crampton ‘kindly’ sent them my way. I decided to say yes as having heard a discussion amongst female presenters and journalists on Barbara Scully’s radio programme one day, it seems that researchers can find it very difficult to get women to agree to sit on panels and there is no point in giving out about there not being a female farmer on the panel if I wasn’t prepared to say yes.

I knew that I probably wouldn’t be asked many questions (between being female and a simple farmer) so wasn’t too worried, I was also comforted by the fact that there would be another woman on the panel, Mary Phelan of the Farmers Journal. I swotted up on my knowledge of milk prices, farmer strikes, CAP and other topical farming stories and off I went to get there for 10pm. I walked in the door of the hotel to be greeted in loud tones by a local councillor ‘Look who it is, you were in the Sunday World yesterday!’

The programme itself was fine. The topics didn’t go much past rural crime, the 8th amendment and the Fennelly report! My first book was mentioned twice though and I did get a couple of questions to answers. I interrupted O’Cuiv once too as I thought I’m never going to get a word in otherwise. And then it was over! 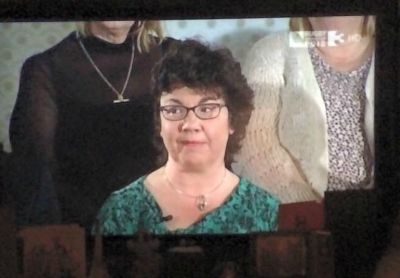 Tuesday saw an interview on NewstalkFM followed by a fun interview with Sean O’Rourke (link to podcast) on Radio One. There must have been a couple of hundred people in the tent (all there to see a sportsperson and Marty Morrissey who were interviewed before me) but they stayed to hear me, and hearing their laughter just made the banter flow. I got lots of compliments on that interview which was lovely and yes, I must listen to it sometime so I can repeat the success! I do hate listening to my own voice though.

I also received a wonderful review in the Farming Independent by Ann Fitzgerald. Here’s a few of the sentences I was delighted with.

“Its delightfully witty and heart-warming style is sure to appeal to an audience far beyond the farm gate.”

“This book is also a tribute to the much undervalued contribution of generations of industrious Irish farm women.”

“I laughed out loud several times.”

“The author is a feminist though not in the ‘femi-nazi’ way. She urges farm women to foster a strong sense of independence in their daughters and to encourage the belief in their equal right to farm.”

“Being a farmer’s wife herself, the author knows only too well the many hardships of farming. But this books brings a sense of energy and perspective to the subject, which is refreshing and ultimately uplifting.” 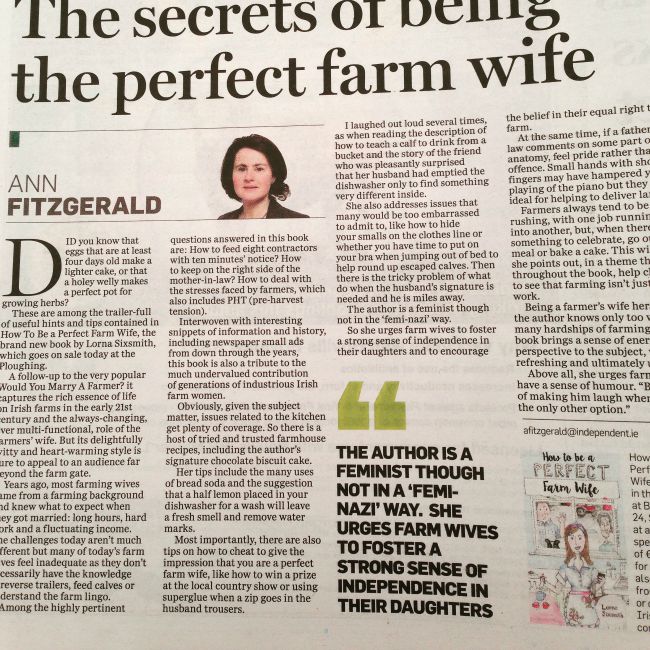 The Kilkenny People also featured me and I was interviewed on KFM Radio, Kerry Radio, Midlands 103FM and KCLR 96FM recently too. Happy Days. 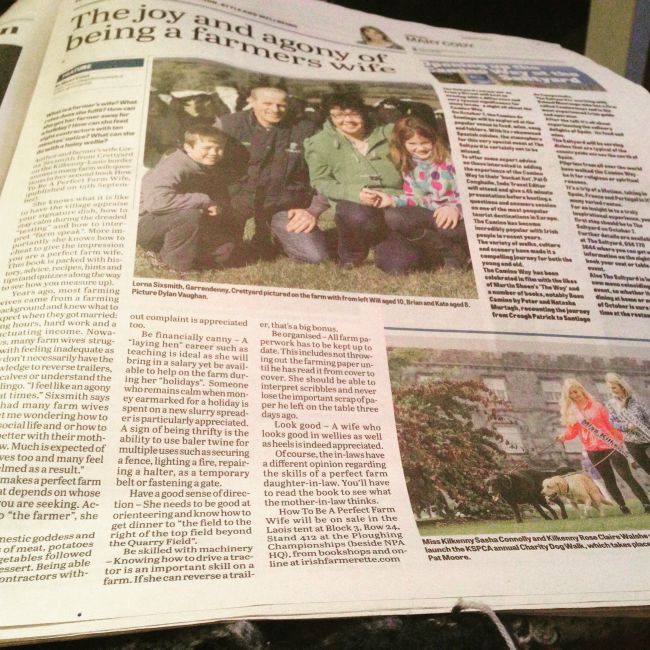 I never saw less of the Ploughing than I did this time. My mum came over to man the stand when I was off doing interviews but I found that people wanted to talk to me when buying my books so I stayed there most of the time.

I really enjoyed chatting to readers, particularly those who had read my first book. I met the Leitrim farmer who phoned me two years ago with the opening words “It’s 11 o’clock and the cattle aren’t fed yet!” He had received the book as a gift the day before and hadn’t been able to put it down. His wife said he was up till 4am reading it. The stand was really busy when he arrived so I didn’t get much of a chance to talk to him but he heard me on the radio on Tuesday so he travelled down to meet me and get the second book. I really hope he is enjoying it!

Another purchaser commented to her friend how her brother had used Would You Marry A Farmer? to propose to his girlfriend last year. I was so excited to hear that, the romantic in me has wanted to hear of someone using it as a proposal tool so yes, he used the book and a bottle of champagne to propose. Isn’t that lovely?

There were a few people who wondered if their daughter in law or friend might be insulted to receive a book with that title (until I mentioned there was a section in there on the mother-in-law!) and a couple of people thought it was literally like a 1950s manual! One woman came to buy it for the biscuit cake recipe (which I’d mentioned in one of the radio interviews). All in all, sales were good. I have twenty copies here ready to post today plus another forty going to the wholesalers.

Then on Friday evening, I was invited to a writers / readers group event in Kilkenny library. Sheila O’Flanagan was the guest author, it was a real treat to meet her and I got to be her ‘support act’, providing a 15 minute talk on my own book, self-publishing and the role of social media in promoting your book. 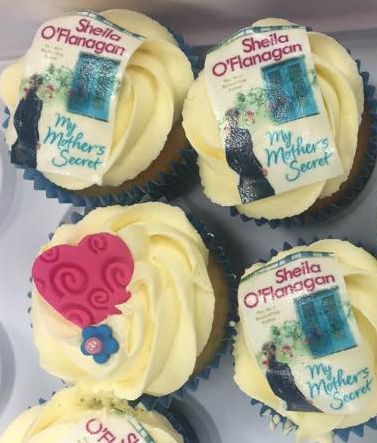 Dubray Books were there with books on sale so I was able to sign books for those who purchased them which is always nice. 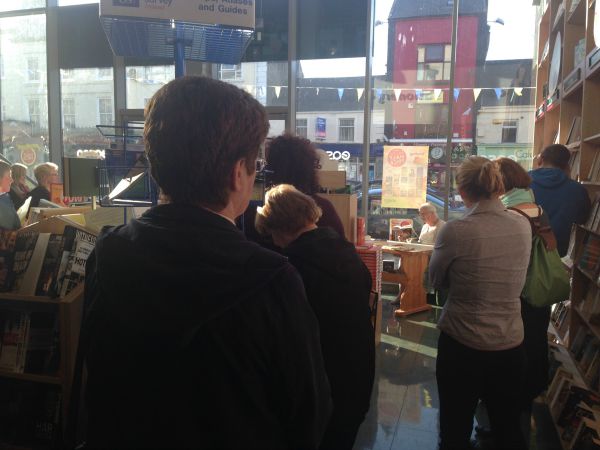 And then on Saturday evening, I went to Nenagh for Marjorie Quarton’s launch in Easons. Then life went back to normal on Sunday with some blackberry picking, tidying up and relaxing.

How To Be A Perfect Farm Wife is now available on this website (12.95 per copy or there’s a book bundle deal of 6 for €55 if you’re thinking of your book club or for Chrismas presents), in all independent bookshops in Ireland and some branches of Easons. The ebook will be up soon so I’ll have it on Amazon etc very soon.

If you’ve had a chance to read the book already, I’d love to hear what you think.

3 thoughts on “Busy Week for this “Perfect Farm Wife”!”