Today was our first time out for lunch since we went on holidays in January. We headed to the Arboretum first but as it was packed and always feels a bit cafey for a Sunday lunch we went to the Lord Baganel. Both were really busy – it made us feel a bit like ‘so this is what normal people do on Sundays’! Here’s what happened in my farming week:

As you probably know, I’m currently editing (and still writing) my next book which is entitled ‘How To Be A Perfect Farm Wife’. Yes, Brian is hoping I learn lots as I’m researching and writing – as of now, I know I’ve learnt how much I’m lacking in skills. On Tuesday evening, I headed to Portlaoise as Dr Ciara Meehan, organizer and curator of the Modern Wife Modern Life exhibition in the Print Museum in July and August, was hosting a roadshow there. 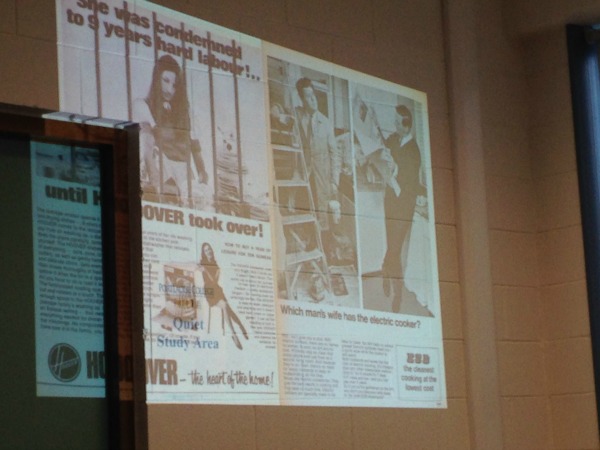 The 1960s was the first decade when the Irish magazines started and provide an incredible insight into the thinking of the time – about work, marriage, contraception, women’s role in society and much more. 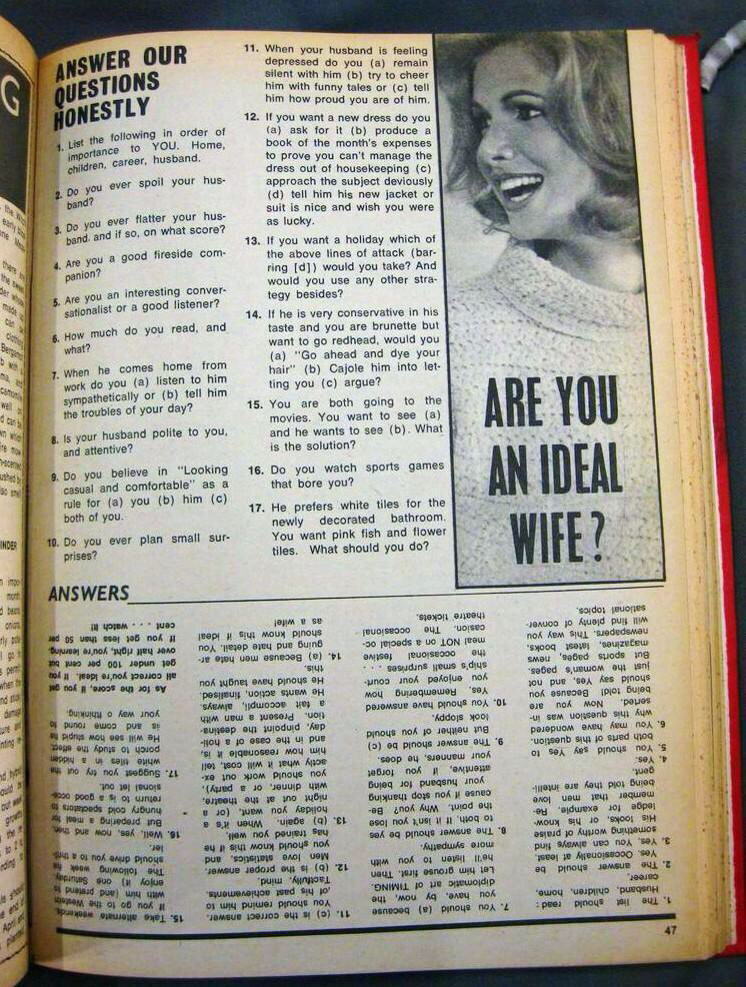 Ciara is using material from the magazines together with stories from people who attend and any small accessories that they bring with them. Ciara had brought a whisk, hairdryer, knitting needles and booklets along with her. You’ll find details of the local roadshows on her website and the exhibition during the summer is certainly going to be interesting.

One of Those Days

Wednesday was my ‘putting it all back together’ day as Brian describes it! First up was feeding calves early as I had an appointment with the bank at 10am and Brian had a discussion group calling at 10:30 but as Sod’s Law likes to remind us, things don’t always go according to plan. There was a burst pipe which caused the pump to stop working so between trying to fix it and then go to put on the mains water, it held things up. The AI guy was early, we were running late and as we had moved calves around the day before, it seemed to take me longer to feed them as I was working out which pen got which milk and how much. The weaned calves still aren’t out at grass as it’s cold and blustery still. Here’s hoping a wet and blustery May will fill the haggard with corn and hay! After the bank, it was to the hairdresser, then shopping, then to watch the children swimming and then a grocery shop. I was jokingly telling the hairdresser off that my hairstyle hadn’t lasted well since the last cut but it was 11 weeks so I was expecting a lot!

After feeding the calves on Thursday morning, I headed down to Ennis in Co. Clare. I met up with three women in the same family, all involved in farming, to hear their stories and to ask them questions about growing up on a farm in Clare, marrying farmers and what they think of the changes nowadays. What surprised me somewhat was that the stories were very similar to what I’ve heard here in the SE, I was expecting there to be more differences in the experiences. I’ll be writing it all up for the book later this week. I was also supposed to meet up with a lady of 98 years but she was ill. I’m hoping to interview her at some point though. I met my editor that evening for a meal and for coffee the next morning. We sorted through a few things in the structure of the book and I’m hoping to have most of it with her in a few weeks. What’s also exciting is that duirng the conversation, we came up with an idea for my next farming book as well as a few shorter ebooks too. I came away feeling very inspired!

Ballymaloe was my next stop. I wasn’t so interested in attending the food demos on the Saturday and Sunday but I liked the idea of seeing what the festival was like by visiting the opening session on Friday evening and I also booked into the food writing workshop. Apart from a creative writing evening course for ten weeks about twenty years ago, I haven’t done any writing training and that four hour workshop made me realise just how much I’m missing. I know lots of bloggers use writing prompts but I’ve never found myself short of ideas. What was interesting in this workshop was the opening exercise in particular. We were given ten minutes to choose one of four ‘scenes’ and write something about it. I chose the Gingerbread men biscuits and wrote this:

Sharp turn, falling out of step,

Softening at the edges,

One melts on my tongue,

Ginger reminding me of morning sickness.

I eat another and another.

Obviously, it isn’t good. It was a ten minute exercise but what most surprised me is that I have never written poetry before. Never ever. So goodness knows where it came from! I rarely read it even as I enjoy reading quite quickly and find myself having to remind myself to slow down with poetry. If anything, my writing is naturally just long winded prose. I really enjoyed the exercise though and the responses from participants were so varied.?Pinterest is a great source of image to use as inspiration in writing and I’ll definitely be using it when it comes to writing up my idea for a novel later in the year. 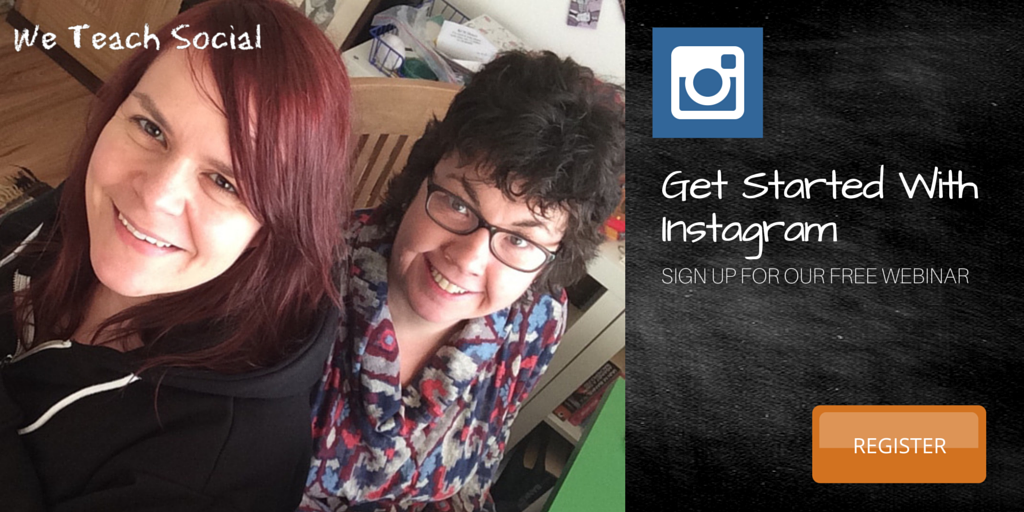 It was home that night to a day of finishing off our webinar for Tuesday night. If you are interested in learning more about Instagram, do sign up for our free webinar which takes place on Tuesday evening at 9pm BST. For the next week – tomorrow I’ve to bring Will to the first year Introduction afternoon in his secondary school which will take a good half of the day, Tuesday sees the webinar and on Wednesday I’m heading to Castleblayney in Co. Monaghan to deliver a talk. If the sun shines at the end of the week, we’ll be cutting silage.