I have been asked occasionally what is the difference for wives of farmers now and my parents’ generation so I thought it might make an interesting blog post. We inherited my parents farm so it is quite easy to make comparisons given that the type of farming hasn’t changed all that much. 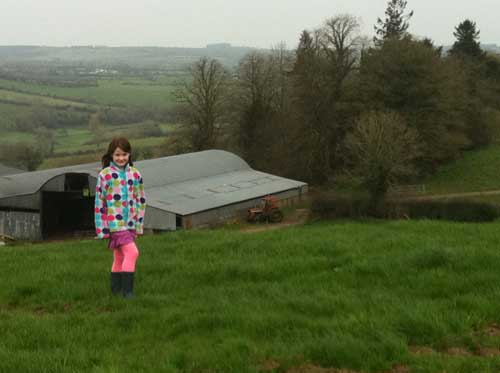 In my parents’ day: 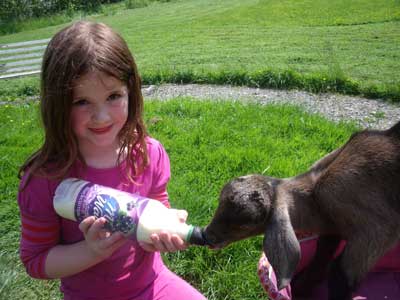 In my grandparents day:

My mother’s parents were still quite active when I was little so I remember their methods of farming more than my father’s parents. 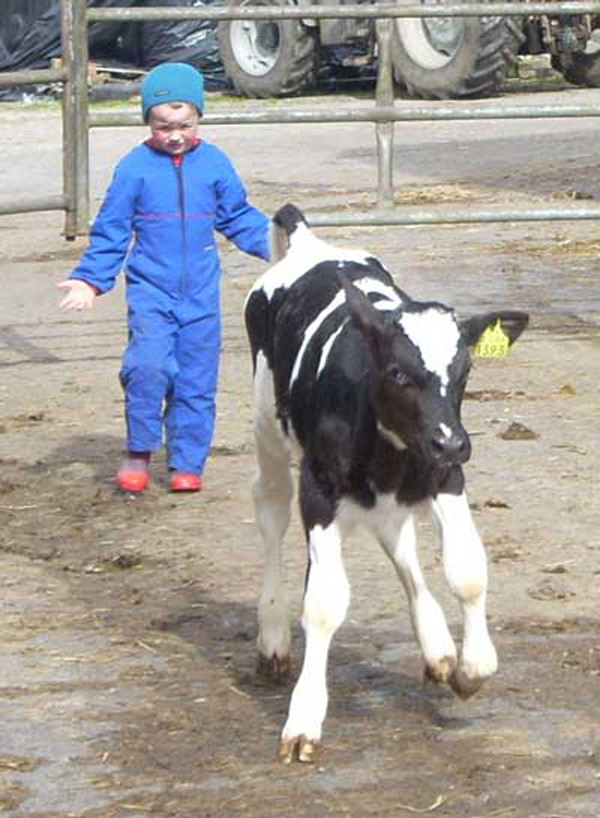 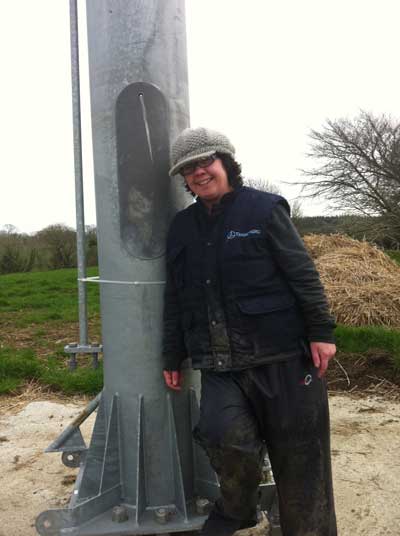 Me in my winter calf-feeding garb! I have to admit I don’t tend to worry too much about my appearance in front of the calves!

I’d love to hear your comments on how your life differs from your mum’s or your gran’s.

I’m not saying that the differences between my generation and those of my mother and grandmother are the same for all families as it is also dependant on our own personalities and those of our husbands.

4 thoughts on “Farming Wives – Then and Now”