I recommend Lisdoonvarna as one of the most famous matchmaking festivals in Ireland in my book – as one means to meet an eligible farmer! Despite the popularity of online dating sites, the popularity of the matchmaker still holds strong and of course, the fact that Lisdoonvarna is a world famous festival adds to the fun too.

Is it really that successful as a matchmaking festival though? You bet it is. It’s now in its 157th year! Couples that met at Lisdoonvarna ten, twenty, thirty and forty years ago still return to the festival to meet up with old friends, relive those bygone days and just to enjoy the craic and the dancing. I would have loved to visit Lisdoonvarna last Septmeber when I was writing the book but I just didn’t have time between the blog awards, kids, farm, work and writing. However, I did read Willie Daly’s book and I phoned him to ask him a few questions.

Coincidentally, when telling a man about my book last summer, he told me that he had met his girlfriend there the previous year. He had planned to go down for the craic with two friends. The two of them changed their minds, claiming that farm jobs had become important. Nerves was probably the reason. He went ahead, went into a pub planning to have a drink in each of the seven pubs on the street but met a lovely lady in the first pub and stayed there for the evening. See – it does work. 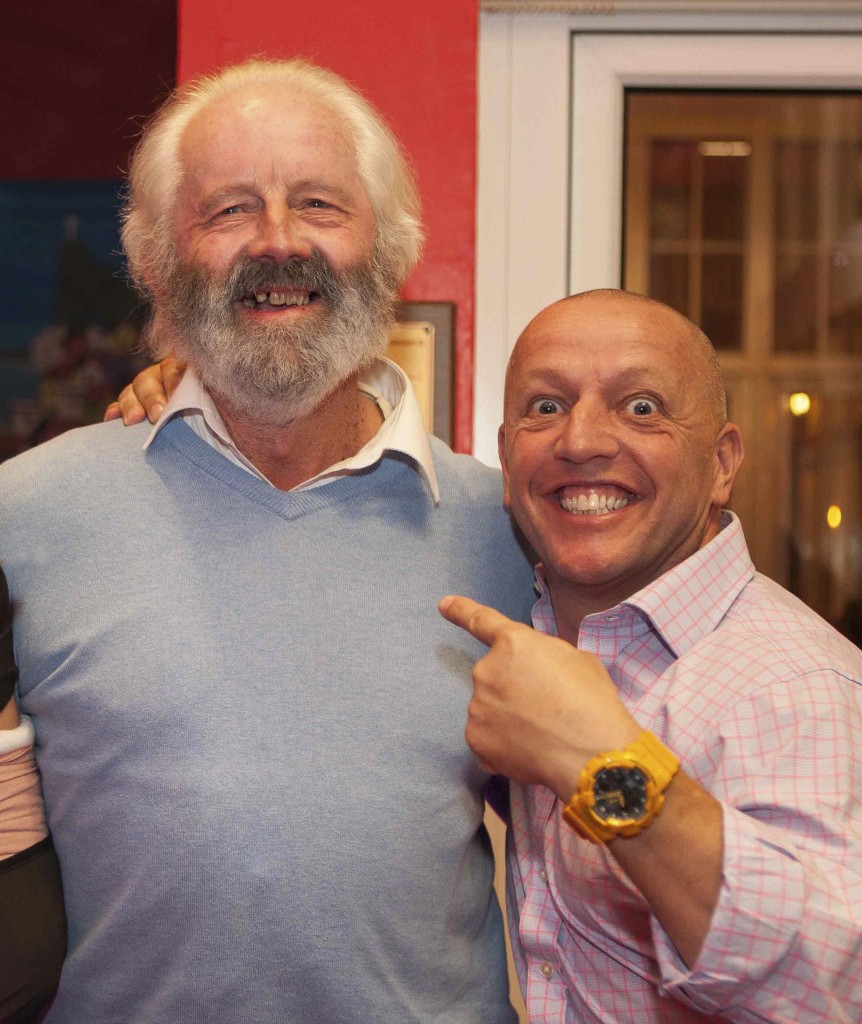 I can understand it might be somewhat scary and intimidating to head to a matchmaking festival, especially if most of your friends are married or in relationships and you’ve been avoiding the disco / nightclub / pub dating scene for a while. I think I’d be very nervous. So I asked those at the Hydro Hotel for their advice for people in that situation. It sounds like it is the most friendly approachable place in the world, for example, at the afternoon dancing sessions, everyone was being asked up to dance and having a great time. There’s a great buzz around the town, everyone is in good form and everyone is friendly. There is no such thing as being left on your own or feeling out of place. ?Some people arrive in groups, some arrive with a couple of friends and some arrive alone. ?I was advised that it would be easy enough to meet a match in one of the many bars or clubs but it is possible to arrange an appointment with the town matchmaker Willie Daly (and have your photo taken with him). Willie has many success stories behind him. 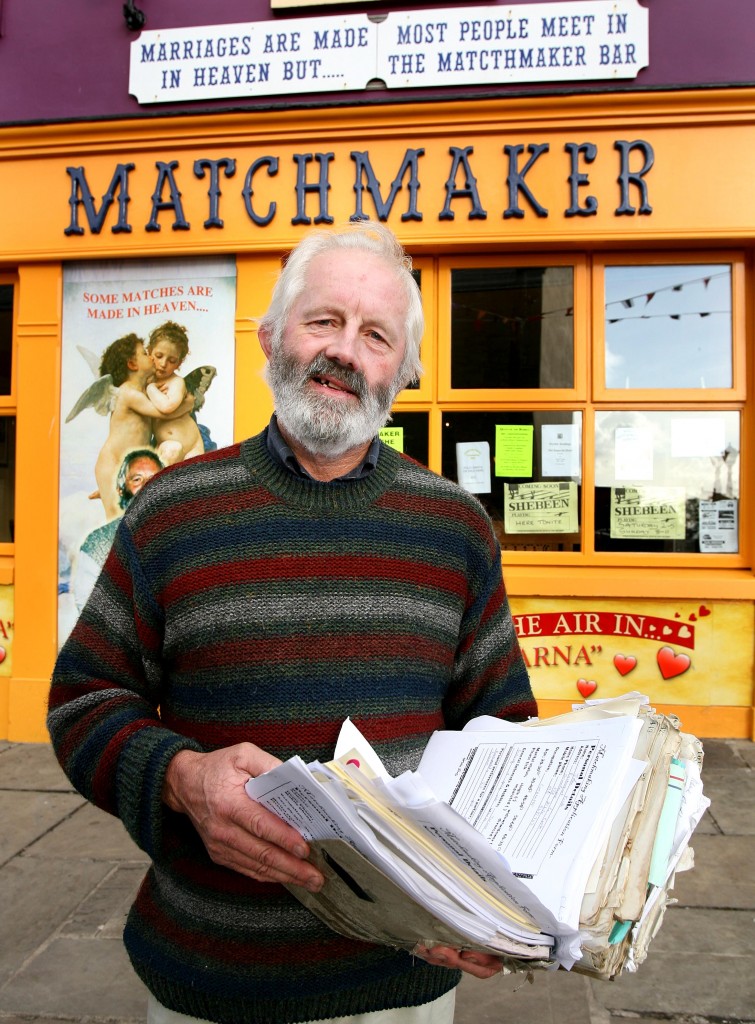 Willie Daly with his matchmaking ledger

If you are the kind of person who isn’t into the drinking scene or being in a pub for hours, there’s afternoon dancing down at the Old Spa Wells and for the first time this year will be a hike through the Burren. You can get away from the hustle and bustle and enjoy connecting with nature and other singles so don’t forget your hiking boots. This has to be pre-booked as far as I remember.

I’m going to be heading to Lisdoonvarna this year! Not in search of a replacement husband I hasten to add – indeed, I might even bring Brian with me! I’ve been invited down to do books signings in the Hydro Hotel to do book signings on 20th and 27th September, the two busiest weekends. Do follow them on twitter and facebook to keep up with all events and news. You can even be in with a chance to win a night’s B&B on facebook too – closing date is tomorrow though so be quick!

The Outing at Lisdoonvarna

Lisdoonvarn’s Matchmaking Festival starts on 29th August and runs until 5th October. For the second year, The Outing, the gay weekend is taking place too the first weekend in October. You will have seen Bunny on this blog before (lady in red above) as she did the Blog Awards event last year too – and will be hosting this year’s blog awards for us again this year too.

60,000 people visit the festival every year, not just for the dancing but also for the beautiful scenery in Co. Clare – there’s plenty on offer so do book your accommodation soon. Do come and say hello to me at the book signing too if you can. I’m really looking forward to it. I’m longing to hear stories from those who met and married because of Lisdoonvarna and those who are looking for the love of their life too.