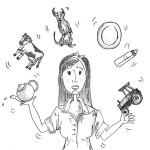 Some time ago, a man asked me were blogs not dangerous? After all, blogs written by people and published with no editorial restraint could be incendiary devices, and could compel other people to commit all sorts of atrocities. He seemed to see blogs as inherently biased. I had to laugh as every single publication will have a bias. Most editors will be mindful of what big businesses place advertising with them when they write their editorials. And indeed, any visitor to Ireland picking up one of the Irish farming papers might be forgiven for thinking that there were only 12 female farmers in the whole country, not 12% of the registered farmers. 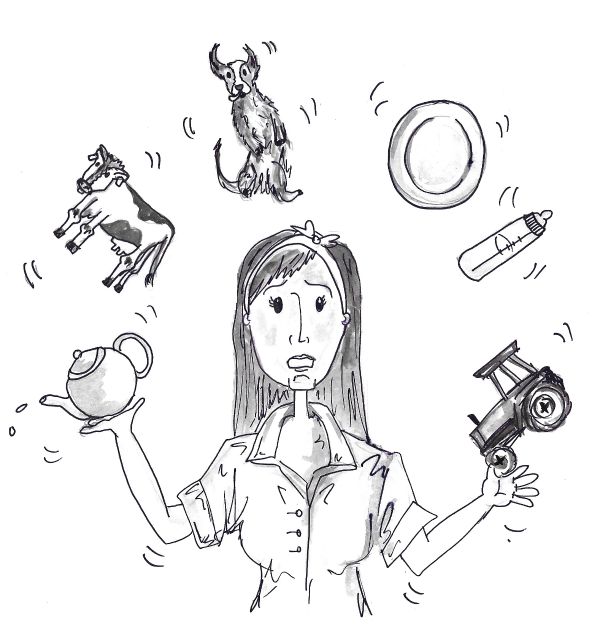 I don’t tend to write about serious topics that often on this blog, I use it to inform and entertain my readers about what we get up to on the farm, about my family, and sometimes discussions about farming but usually in a tongue-in-cheek style. However, there will be nothing tongue-in-cheek about today’s post.

The Irish Farmers Association, an organisation that is supposed to represent farmers, to lobby for better conditions and prices, to protect farmers, has effectively been cheating farmers. Pat Smith, the general secretary, has resigned after various executives put forward motions for his remuneration to be made public. It all started with Derek Deane who called for a disclosure of the salary on 4th November (why it wasn’t done before now is a question for another day I guess). Apparently the general secretary’s pay is in excess of €450,000 and could be as high as €560,000.

I’ll let that sink in for a moment.

The man is advising the IFA President, yes, the President of the IFA, a farmers organisation with 80,000 members and 70 staff, he is not advising the President of a huge country. Yet he is being paid over €500,000 from funds taken from farmers’ membership fees and levies, some farmers who are struggling to pay bills, educate children and put food on the table.

Now, some will argue that the IFA is an excellent lobby group and I’d welcome any reader to jog my memory as to when the IFA have ever been proactive rather than reactive because I can’t recall any occasion. The IFA are great at texting farmers and expecting them to attend funerals and turn up with placards to protests, farmers that have cows to milk and animals to feed and are trying to fit in seeing their children. Farmers that have to pay for help if they go off and protest (the executives will receive compensation) and farmers that pay membership fees and levies from their milk and beef sales. I’ve been meaning to cancel my milk and beef levies for ages, I don’t think the IFA represent female farmers at all, and yes, the letter to Glanbia is going in the post today.

There’s a certain irony in the fact that the IFA has been protesting against poor prices and yet fleecing farmers. To the best of my knowledge, the pay of the President, for example, hasn’t been disclosed, there could be much more to this.

To add insult to injury, in the official statement confirming Pat Smith’s resignation, Eddie Downey has said his resignation was a great loss and Smith has stated has he has decided to put the best interests of the association to the fore. In other words, he probably got a big fat pay cheque to leave. Notice that he didn’t say anything about the best interests of farmers.

Now, I’m not saying that everyone working in the IFA has to be tarred with the same brush. I know many of them to be dedicated to their cause, hard working and passionate about what they do. However, when asked to join a women in agriculture group some time ago (they were also looking for help with social media), I said I would but only if the group had no connection whatsoever with the IFA. I have just never trusted the organisation I guess. I recently heard the following about an executives trip to Iceland and I quote “the wives had to pay this time”. FFS – goodness only know what the expenses and more are.

If I had happened to have any respect for Downey, it would have disappeared in the last week. A leader has to be charismatic. He or she has to be true to the people they are representing. The county executives are holding a meeting today in Portlaoise. It would be interesting to be a fly on that wall! I’m sure some will resent Derek Deane for bringing the IFA to this crisis, others will be embarrassed perhaps and even upset, others will follow the example of their leader and remain arrogant in their belief that the IFA is above recrimination.

Interestingly Twitter was fairly quiet on the topic last night, there weren’t many farmers talking about it, no hashtag was in use let alone trending. Brian Costello just coined #IFiAasco which I think sums it up. Some think I am hasty cancelling Brian’s membership and the payment of levies. I feel I’m being tardy, should have done it years ago. Others don’t want the ‘baby thrown out with the bathwater’ but how on earth am I to respect and trust the IFA? Of course my blog isn’t representative of all farmers, it is only representative of my opinion but I will be interested to see how farmers react. I hope not with lethargy.

The farming media coverage over the next week will be intriguing as yes, many of them will be taking their own official line. To go back to my first point regarding the gentleman who wondered if blogs were dangerous, I’m glad I don’t have to kowtow to an editor or advertisers in my writing. In my opinion, IFA arrogance has made a mockery of farmers loyalty to the organisation.

12 thoughts on “Does the IFA really have farmers’ best interests at heart?”