When tweeting as @Tweetingfarmers for a week, I was asked a question that surprised me – ‘What is the possibility of antibiotics being in the milk we drink?’ It surprised me because the person who asked is very aware of food safety and I wondered if people are reading stories in the papers of unregulated horsemeat in burgers and antibiotics in beef in non-EU countries and wondering if it really is like this in Ireland. Although farmers get the CAP payment, do people not believe that Irish food is safe? 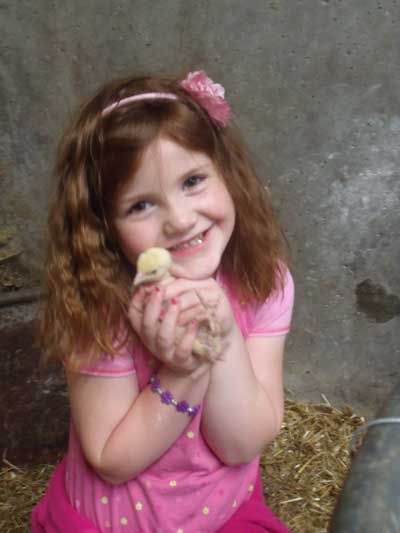 It is safe- some people would argue it is nearly too safe with all the regulations regarding raw milk and selling fresh produce.

Animals do get sick sometimes and while we give as little medication as possible, it does happen that an animal will need antibiotics sometimes. Various medicines have different withdrawal periods, for example, an antibiotic might have a 5 day withdrawal period on milk and 30 days on meat. This means that a cow’s milk cannot go for human consumption for at least 5 days and the animal would not be able to go to the factory for at least 30 days. 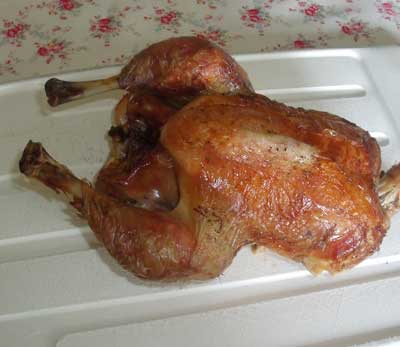 Accidents can happen, a farmer might forget that the cow has been given an antibiotic and inadvertedly let the milk through the jar into the milk tank. Fortunately, that has never happened to us although Brian has panicked on occasion and wondered ‘did I or didn’t I?’. Luckily there is a test we can carry out to check before our milk goes into the huge Glanbia milk tank. Glanbia routinely test the milk they collect each day. ?Our annual insurance (just been renewed with FBD – cost ?4,500!) covers us in case milk from a treated animal ends up in the milk as all the milk would have to be destroyed. ?Therefore, as a consumer you know that Avonmore milk will never ever have anything in it that shouldn’t be in it. 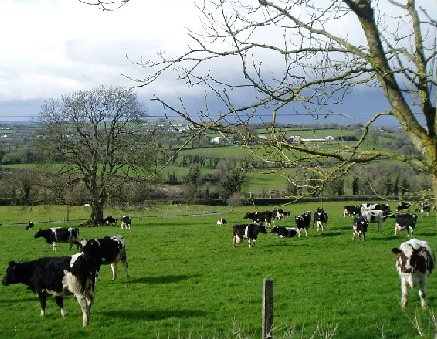 Regarding the safety of meat, I’m sure the factories do random if not routine tests on every carcass. ?Any animal found to not be fit for human consumption is destined to be dumped and the farmer will not be paid for that animal (and may even be fined). We read reports of animals in non-EU countries that are barely able to walk and as long as they are still alive, they go into the food chain. That is not the case in Ireland but this food safety comes at a cost which is where the CAP payment comes in.

A recent report on the Agriland site shows how a farmer was jailed and fined for bringing 2 cows in a bad state to a factory. Now it can happen that an animal will get an infection in an area like a hoof and the antibiotics just won’t reach it. ?That animal can’t go into the food chain. The choices are to keep treating it until it does get better or have it put down and sent to the abbattoir. ?Having to put down an animal is expensive – not only is there the loss of the animal but it is now around ?200 to pay for a cow to be taken away.

Farmers care about their livestock, their animals aren’t just an income, they want to produce food that is high quality but also to ensure that their animals are well cared for. ?Reports of farmer anguish was common during the fodder crisis as farmers just couldn’t cope with their animals being hungry and clamoured for the Dept of Agric and the IFA to arrange the import of fodder from the UK and France.

Every herd has to undergo a TB test on an annual basis therefore each animal is inspected by a vet as well as being tested. Any problems and the vet would be taking action. If the test is not carried out, the Department of Agriculture would be getting in touch with the farmer. We also have to complete a ‘herd health certificate’ which is signed by our vet. Glanbia wouldn’t accept our milk unless the annual cert is sent in (which reminds me – I need to find our cert paperwork as the herd test is being done this week and the cert needs to be signed by the vet). 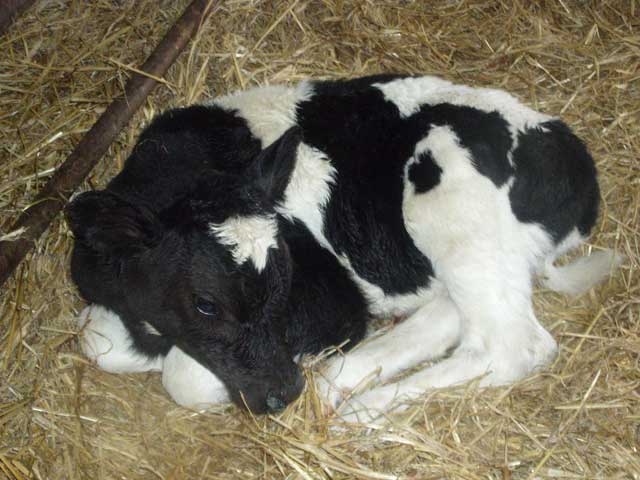 Add to that the unnotified spot checks by the Department too – we had one last year, two guys arrived in the yard at about 10am and were there till nearly 5pm going through animals, paperwork and our facilities with a fine toothcomb.

Each animal also has two eartags with a personalised numbers (two in case one is lost – it is regulatory to have both tags present but it does happen that one can pull out and there is a window in which to replace it). Each bovine has a passpost with his/her number. As a result, we can trace back generations of cows – we have proof of what daughter is out of which mother and grandmother etc. Farmers will remember them too (I’ve often heard Brian say x’s mother was sold but her grandmother is in the herd and had 4 daughters and x grand-daughters) but there is hard evidence and traceability there too.?

Hence, as you can see, Irish food has to be amongst the safest you can eat. As far as the farmer is concerned, he/she had to adhere to high standards and regulations. ?Our animals and our milk are of the highest quality when they leave our farms. ?They are grass fed and are out day and night for approximately 8 months of the year. We have to be aware of things like bullying amongst the herd too – ensuring that all animals have enough space, that they aren’t having to battle to get to the silage in the winter, that one animal isn’t being ‘jumped’ on by others. ?Cattle are like humans in many ways and will bully each other and try to assert their authority – if one goes too far, either the bully or the victim are moved.

On a lighter note, I’m currently running a crowdfunding project for my upcoming book – ‘Would You Marry A Farmer’ which was inspired by?this post. I’d love if you could?pre-order a copy?and support the project – it will be out before Christmas so will make the perfect gift for anyone engaged in farming. 🙂