Did you know that babies can have nipple confusion? I didn’t until I was in the maternity hospital after my first and I was advised to feed him with expressed milk from a bottle occasionally before he reached 6 weeks or otherwise he might not be able to drink from the bottle if I wanted to leave him with someone while I got my hair cut etc. ?I totally forgot about it with my daughter and leaving her with a bottle of milk to my mum’s at about 2 months of age, my mum discovered that she just did not know how to suck on the teat. She had nipple confusion! So it went on until she was on solids and could drink from a cup and then I could leave her for a couple of hours knowing she wouldn’t starve or die of thirst! 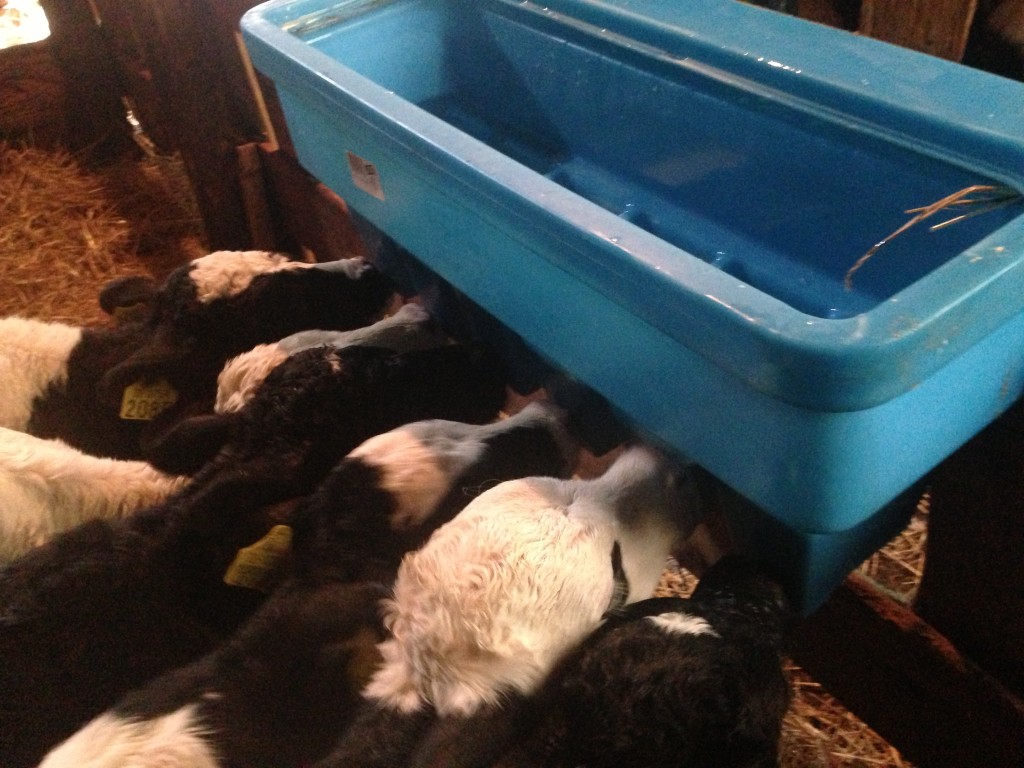 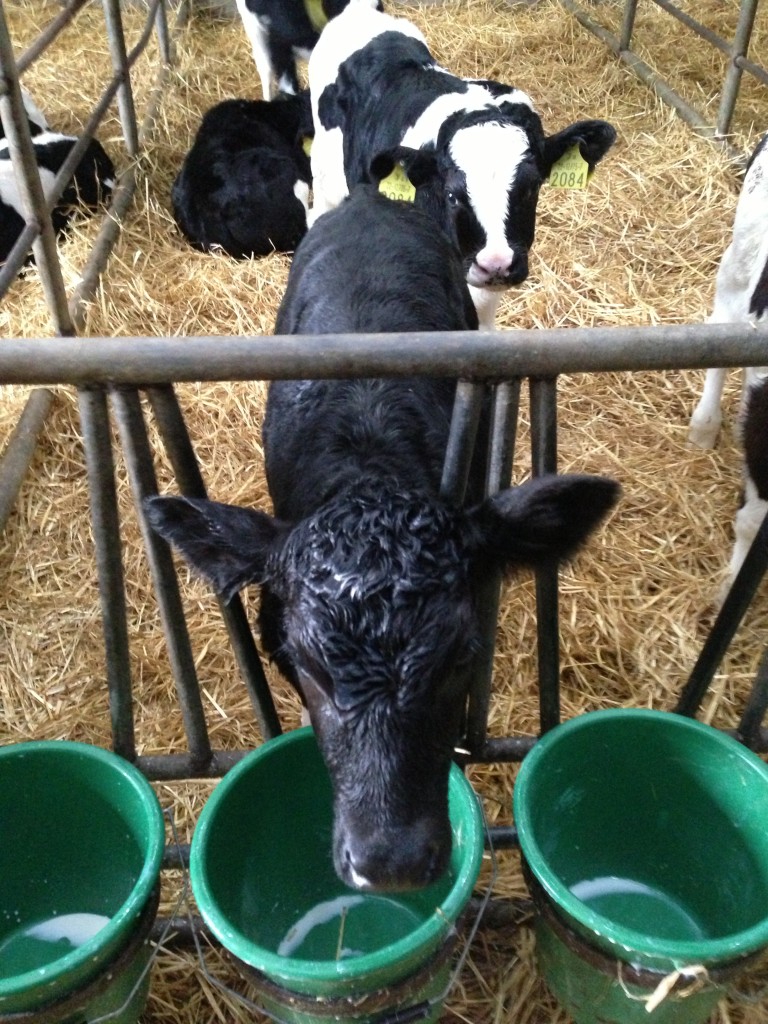 Did you know that calves can get nipple confusion? I didn’t but I suppose it makes sense that it can happen. Depending on which calf shed they are in, some calves drink their milk from individual buckets and some drink from teat feeders. We had a few calves that were in the overflow section of the main calf shed and hence, were fed in buckets before being brought down to the old stable where they are fed with teat feeders. We had one calf, this little black beauty, that just couldn’t drink from it. The feeder has individual sections and she was taking so little from it and so slowly that we ended up swopping her with another calf so she could drink from a bucket again. She’s doing great. So yes, calves can get it too.

2 thoughts on “Did You Know Calves Can Get Nipple Confusion?”