When chatting to Ryan Tubridy about the book the other day, he seemed incredulous that I was able to think of twenty Irish terms for rain in a single evening – where on earth had I heard of them all? ?The fact is that Irish rain is described in these terms, it is rarely just described as rain. ?I’m not sure if the Inuit have the 40 terms for snow or not but the Irish surely have more than 20 terms for rain. 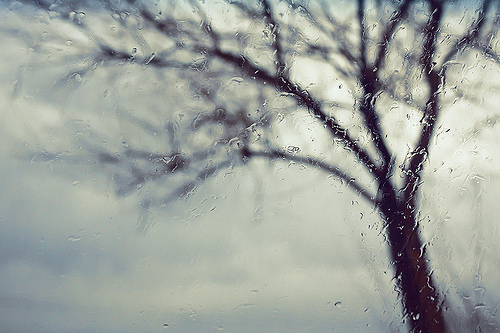 Have I missed any? ?Do let me know in the comments.

Just to let you know too that ‘Would You Marry A Farmer’ is now available on Amazon Kindle. The hardcovered book can be purchased here too.