Remember I told you I was heading up to Athboy last weekend to judge the Blue Jean Country Queen competition? A huge responsibility as, along with two other judges, I would have to decide on a winner amongst 25 Macra girls from all over the country.

It started with launching the event where I met some of the girls (aged from 19-30) and the other two judges plus the busy committee members. 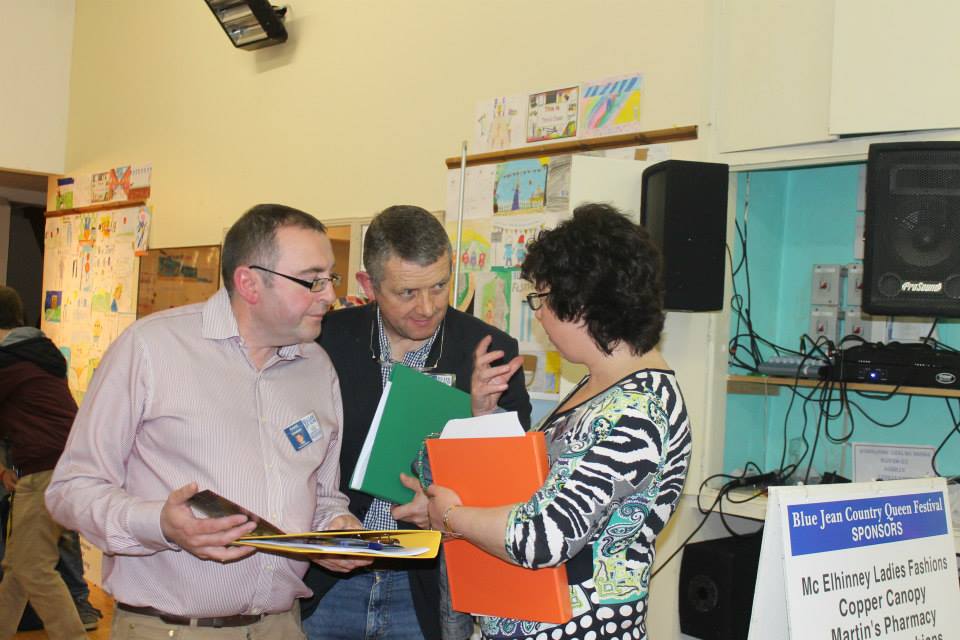 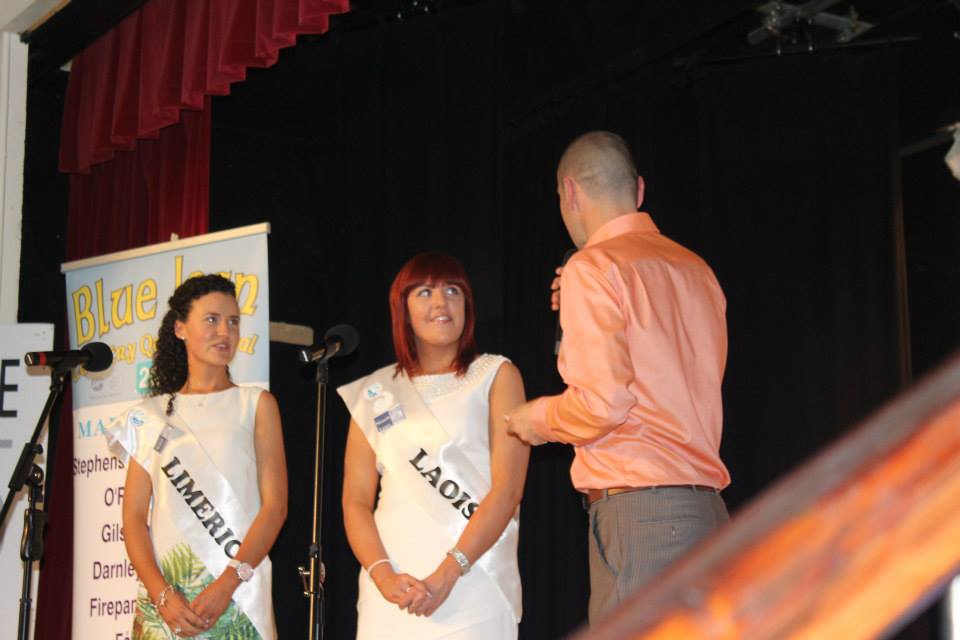 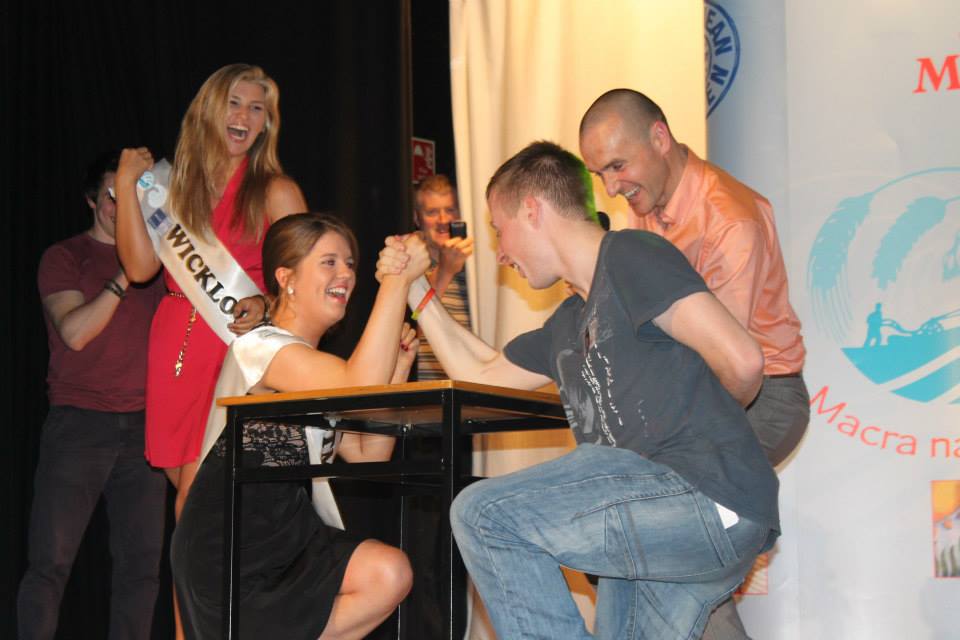 The next day was a busy one. We started interviewing at 9:30 and apart from two 5 minute tea breaks and a 40 minute lunch break (as we overran – interviews were supposed to be ten minutes but invariably turned out to be 15 or so), we finished up at 4:30. I had allocated each girl a mark out of 100 and to be honest, as each girl left, I inwardly groaned as it was getting harder to differentiate between them in terms of marks. ? I was really impressed with all the girls and with Macra as an organisation. I mention Macra as being a great place to find a soulmate and yes, many marriages have been born in Macra. It’s not just for farmers but for all those interested in rural living. It was very evident that Macra’s competitions and overall friendliness and ethos really increases the confidence and overall self esteem of its members.

The girls also took part in many activities in the town during the day. I signed copies of my book at 4:30 and yes, lots of the queens now have the perfect manual on marrying a farmer! 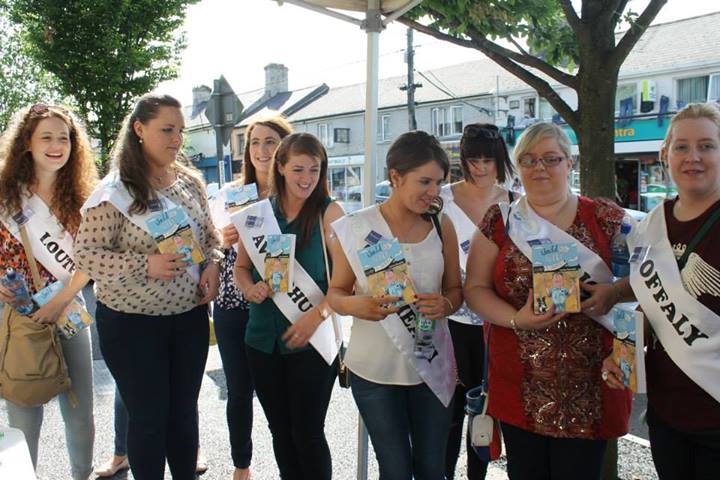 Saturday evening was a pub crawl around 4 pubs and then back to the marquee at the hotel for music and dancing. Lots of good fun. 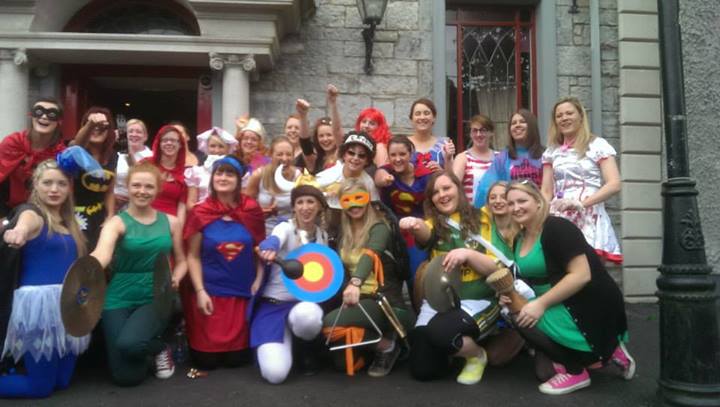 Sunday saw a fancy dress super hero football game on the green, followed by a salad lunch. It felt a little like a modern Downton Abbey fete, lovely atmosphere. 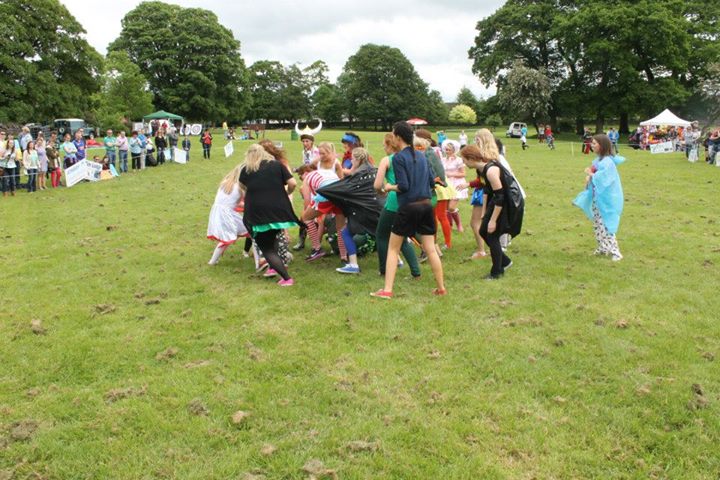 The girls were all very courageous then and modelled jeans with a top of their choice followed by modelling an outfit suitable for a wedding or a day at the races. Two winners were chosen (by other judges) and received hampers. 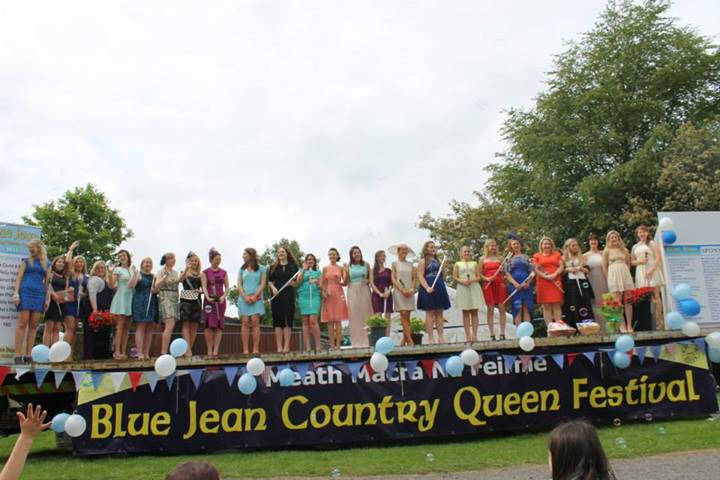 The judges then retired for yet another discussion and we had a tough job coming up with the first 3 as there were so many good contenders. Lots of cake and tea was consumed!

The banquet was held on the Sunday evening with the announcement being made close to midnight. The winner is from Limerick, second is from Louth and third is from Cork. ?Athboy Macra have a wonderful committee and they all worked so well to create an event that went according to clockwork. 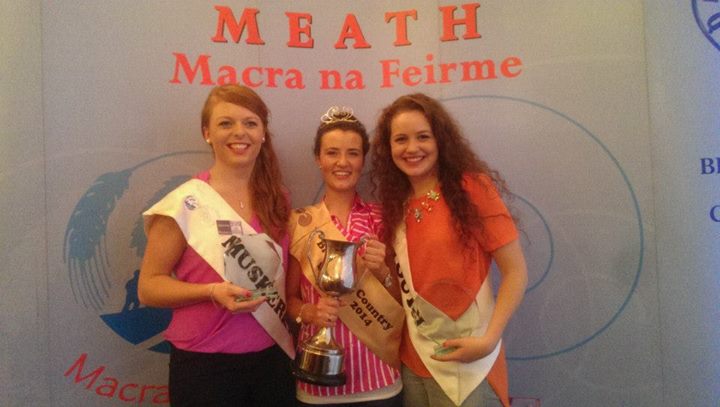 I left at 9pm on Monday morning, heading home to silage! Luckily we got it all in before the rain hit yesterday so although it was a busy weekend, it was a very good one too. I’m heading up to Airfield Dundrum tomorrow for a Teagasc conference with lots of talks on farming from a social and historical perspective. I’m really looking forward to it.