We had a lovely time on holidays even if we are all exhausted now and suffering with headcolds! We went to Euro Disney for 4 nights and although it was cold, it was milder than we expected. The children enjoyed the parades but a sign that they are growing up is that they weren’t bothered about queuing to meet any of the characters. We got one photo with Mickey (no queue) and that was it! 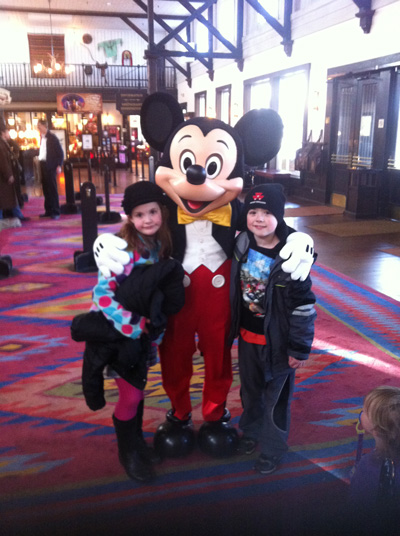 They loved the rides, were terrified during Thunder Mountain but were delighted afterwards that they’d done it (went into school boasting!) and the queues weren’t bad at all. The longest queue was 20 minutes and most were less than 5 min. 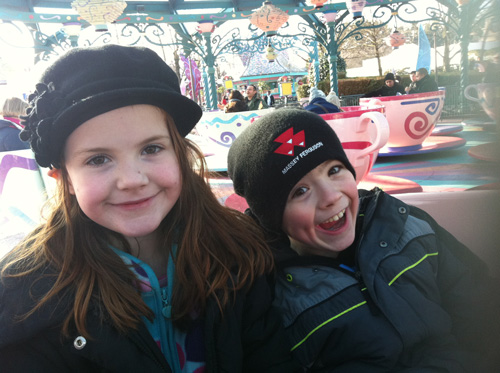 The food is terrible – overpriced and not at all good. Rather than spending well over ?100 a night on tasteless bad food, we ate in McDonalds for ?30! 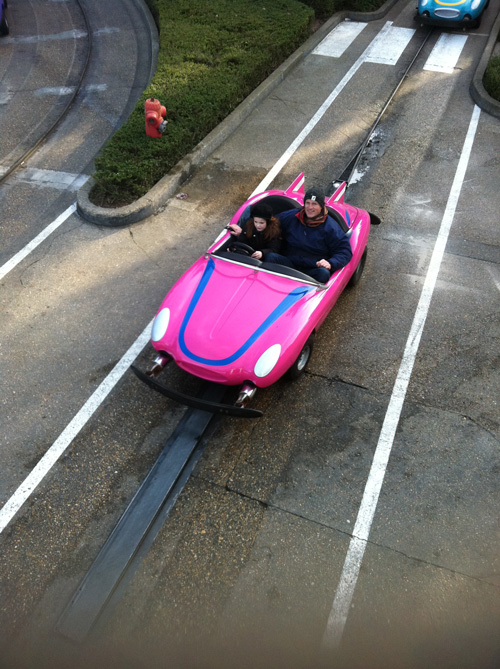 We headed to Paris then for 3 nights, doing the Eiffel Tower, Arc de Triomphe, little bit of Louvre, Notre Dame etc and then the kids and Brian went up to the Sacre Coeur while I was at the Maison show on Monday. ?It was a lot of ‘going’ but the kids seemed to enjoy the cultural aspects of Paris as much as they enjoyed Euro ?Disney so it was a win win really. ?Chcolate crepes and croissants went down a treat too. 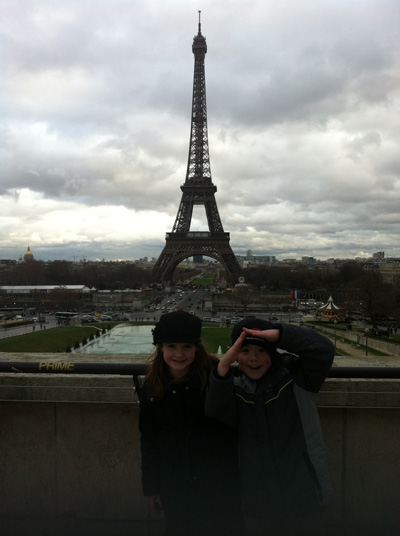 It’s Brian’s birthday today so the kids are going to my mum’s for a sleepover. K was most put out that the 4 of us are not celebrating together so we’re making him 3 birthday cakes for tea (rhubarb cake, carrot cake and a coffee cake) before we head out!

Next week will be busy – the foundations for a small wind turbine are going in. I came home with the news that I’ve been asked to talk at a women’s group next Wednesday evening in Tipperary to be told that there will be 3 days of feeding contractors dinner and tea next week. Yes, it’s true what they say – a farmerette’s work is never done 🙂