10 Years – a whole Decade, it is ten years this weekend since we moved from Salisbury in the UK, we moved back on 14th which was yesterday and it was early on a Sunday morning when our best friends in Salisbury, Jo and Craig, came to wave us off from 5 Lower Road. Will had arrived 2 weeks late and was only 3 weeks old when we came back. I had been teaching at the Peter Symonds sixth form college in Winchester and Brian had been working as a microbiologist in CAMR, Porton Down. 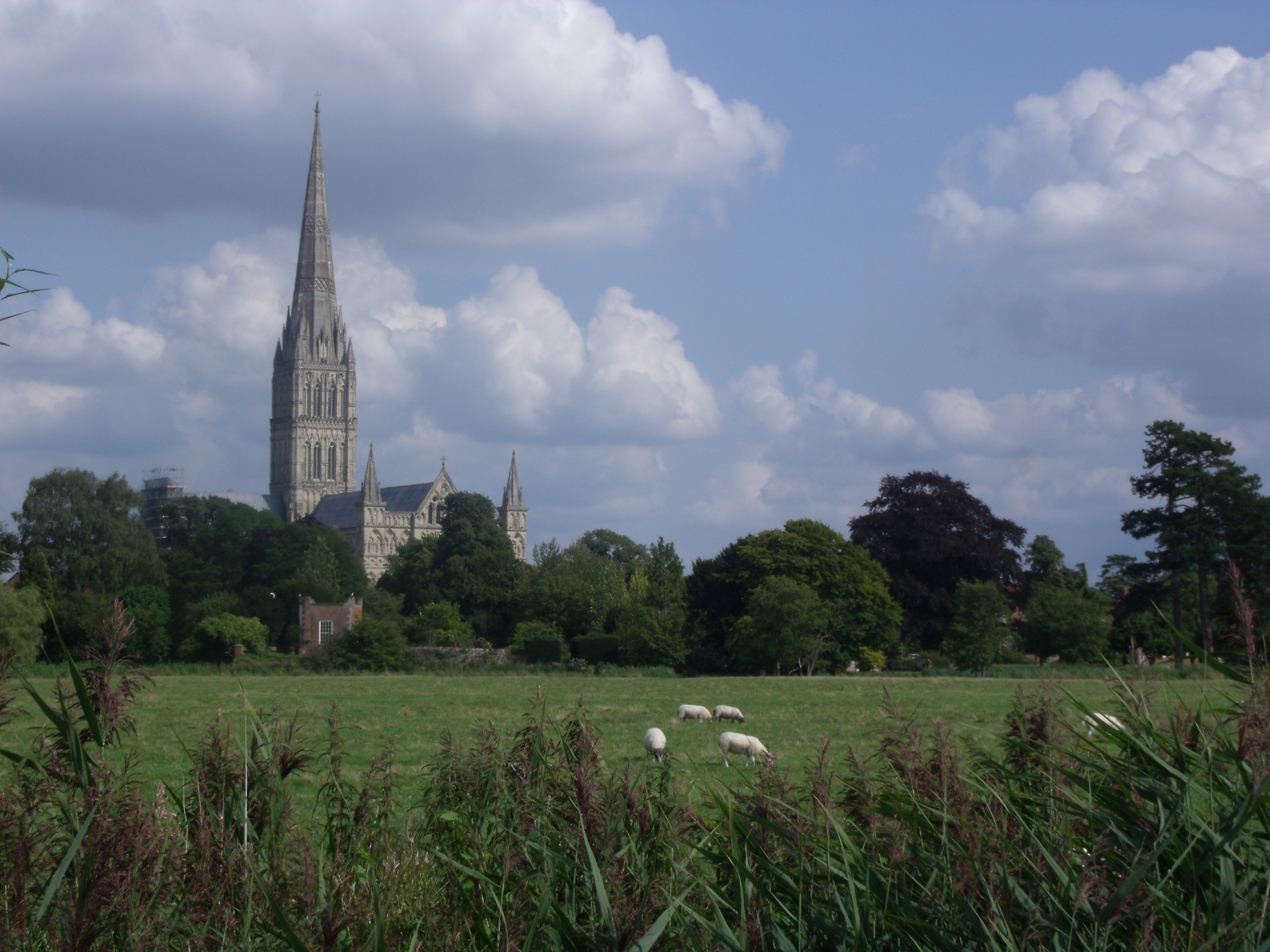 We loved Salisbury – its old streets, its market days, the cathedral where I had spent four summers showing tourists how to do brass rubbings, the shops that rarely changed, its antique shops and its auctions. I used to buy the local paper every Thursday to scour the property pages and see what houses were on sale, the price and try and work out what street they were on. I still miss heading to the New Forest for a walk on Sunday afternoons. When we went back for a holiday in 2009, it had scarcely changed at all. 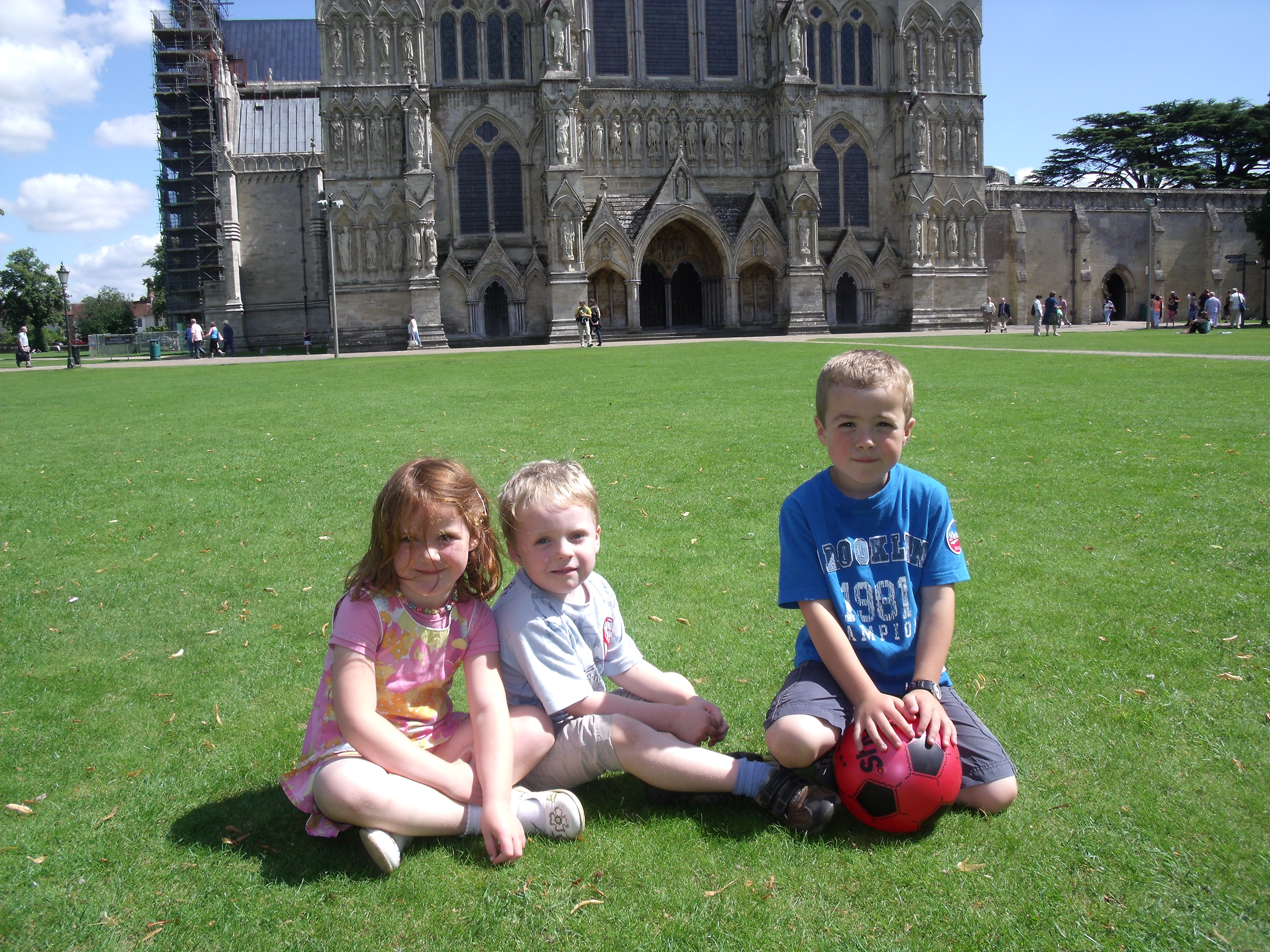 We lived in the UK for 12 years – in London for 6 months, Bristol for a year, near Shepton Mallet for 6 months and Salisbury for ten years.

During that time, we:

If I have any regrets about our time in the UK, it is simply that we didn’t travel more. ?We did go away on weekends and had many short breaks away but wish we’d done more. I’d also have loved to have travelled around the world more – but will have to wait for retirement at this stage!

Since we came back to Ireland: 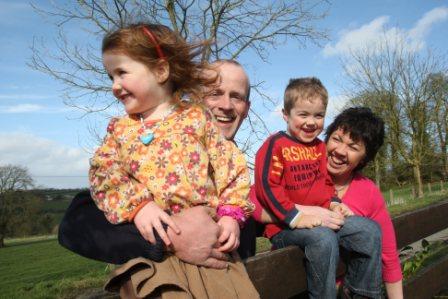 I often wonder re the old ‘sliding doors’. What would life have been like if we had stayed in the UK? We had never planned to returning to Ireland, our plans had simply included buying more houses to renovate and rent out, upsize each time we renovated a house for ourselves, move further south towards to a village in Devon/Dorset, perhaps even move to France.

If we’d stayed in the UK, we might have been similar to that woman who ended up with houses worth ?17m at the height of the housing boom but as they were all mortgaged so heavily, she became bankrupt pretty quickly!

Would Brian still be working in science or would we be living on a small holding in France? Would we have 2 children or 4?

When teaching at Peter Symonds, one of the subjects I taught was New Media Technologies – looking at their effects on users and on society etc. ?I might have ended up blogging that route too! I always wanted to be self employed though with my own business. While I enjoy Garrendenny Lane, I love teaching SMEs how to blog and use social media for their businesses.

What I miss most about the UK:

One thing is for sure – returning to Ireland ten years ago, very few people would have forecast such a fall in property and land prices, the onset of a global recession. ?We didn’t have any ?set ambitions as such – just to be a farming family and enjoy spending time together in a way that we might not be able to if working 9-5 especially if Brian was travelling abroad for weeks at a time. ?We might all be around but Brian is working much longer hours than 9-5! 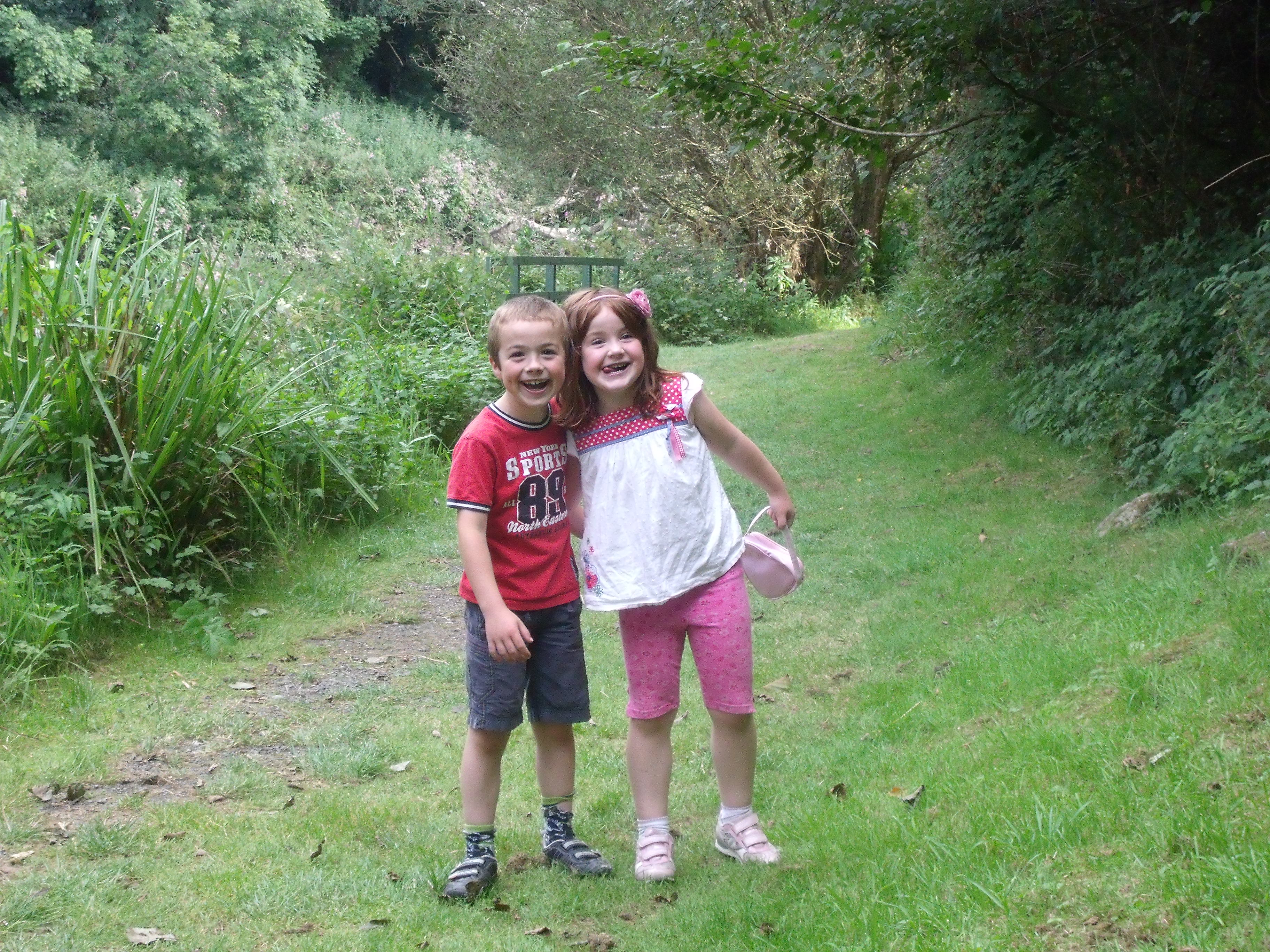 Little did I think as I travelled home on the fast ferry a decade ago that in ten years time I’d be heading to a photoshoot as part of my organising of a national blog awards. I wonder what the next decade will bring and what I’ll be doing 10 years from today. 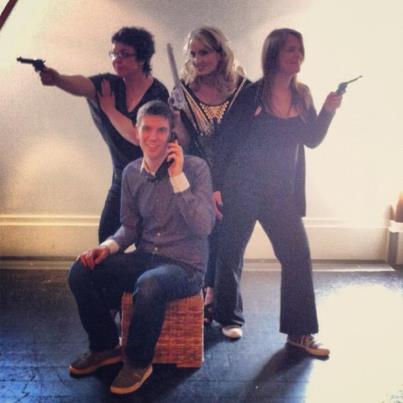 Incidentally, this time 8 years ago I was heading to Portlaoise hospital! Kate wasn’t due until 6th August but decided to arrive early with my waters breaking on the 15th July but then she changed her mind! We headed to Portlaoise anyway to get checked out and they wouldn’t let me go home but for a walk around the car park. We went to Jim’s Kitchen for a late lunch and on coming out and spotting a hairdressers, I went in for a hair cut before returning to the hospital where nothing happened despite having all the drugs and Kate was safely born by C-section on the 16th at 16:22. ?I remember the girl who washed my hair asking what was I doing for the weekend. ‘Having a baby’, was my reply!

4 thoughts on “Sliding Doors – a Decade On”