Ireland has a referendum tomorrow – all Irish citizens can vote on whether or not they think it is right for gay people to marry. Both the ‘Yes’ and the ‘No’ campaigns have been working hard and to be honest, I’ve a feeling it is going to be extremely close. 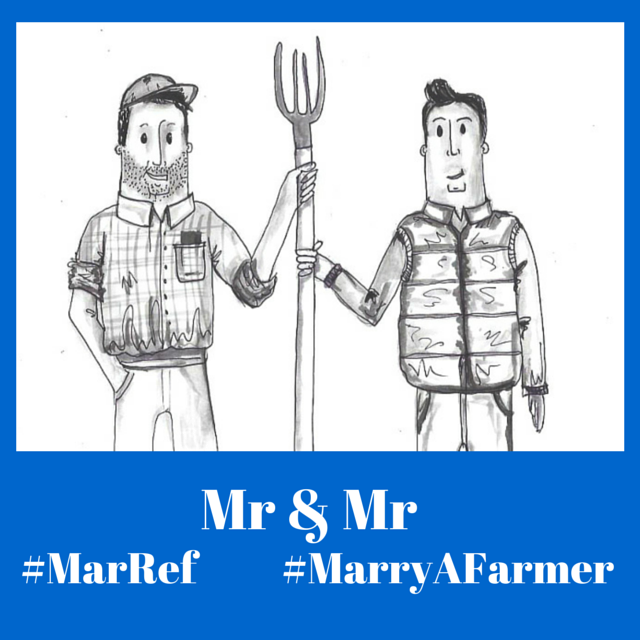 The reason there has to be a referendum is because the constitution has to be changed – it is not something that the government can pass. It is down to the people to decide.

Why is it important it is passed?

If the ‘No’ vote wins, I really despair. It’s bad enough that women don’t have full say over their own bodies in this country but that’s another day’s work. For now, as a heterosexual happily married parent of two children, I will be voting Yes. 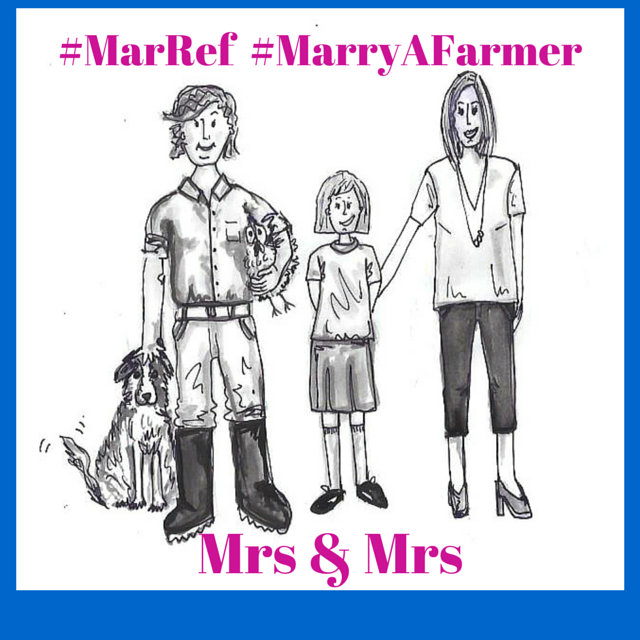 Farming is a tough profession, it’s isolating and if you sneeze loudly, everyone knows! If a person’s sexuality is what is keeping them single and lonely, that is just too sad. Humans seem to crave companionship and love, that’s why all those dating sites are so busy. If a person can’t celebrate their loving relationships, there’s something very wrong in our society when we can’t celebreate love and happiness. Here’s to more farm husbands and farm wives!

2 thoughts on “Why I Am Voting Yes”