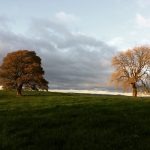 My “My Farming Week” posts kinda fell off the wagon early in the summer when I decided I’d better concentrate on writing and editing the book if I was going to publish it for my deadline of September. Apart from the fact that I hope people enjoy reading these posts, I’m having fun writing them too and hopefully, someday, I’ll look back on them with some nostalgia. Wouldn’t it be lovely to be able to find diaries of our grandparents and find out, not just what went on that week or that year on the farm, but also what they thought about it. 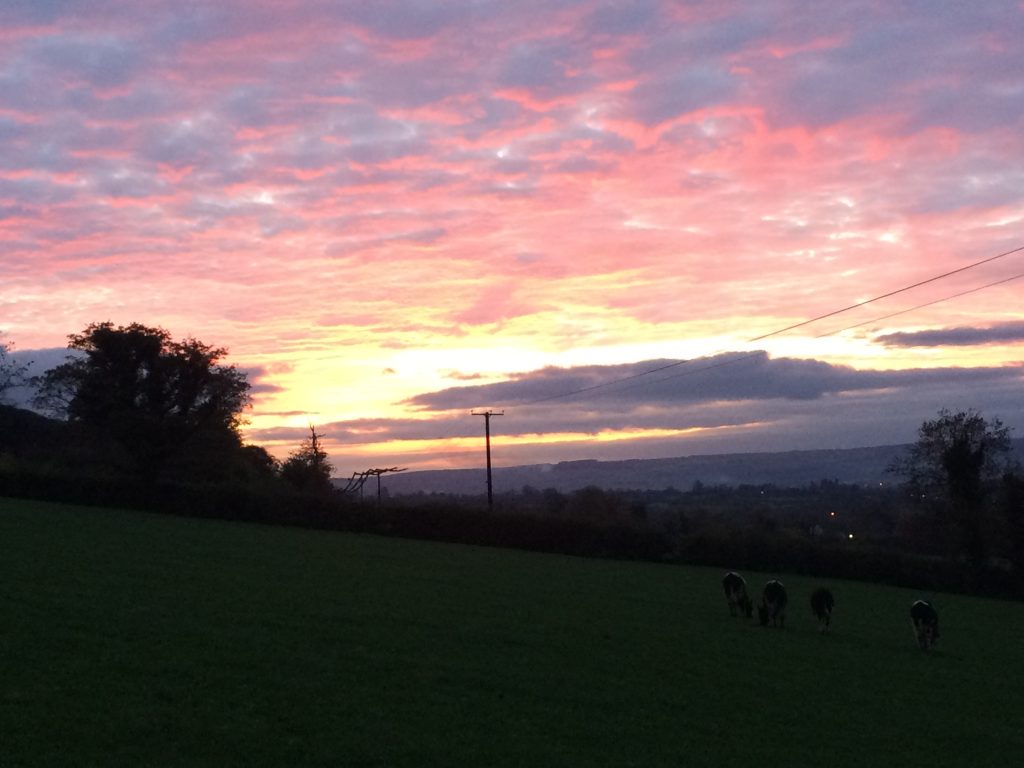 As you probably know, it hasn’t been a great year for many sectors of farmers. Tillage farmers have experienced very low prices, those in the West have struggled with the high levels of rainfall, and dairy farmers haven’t been blessed with high prices either. We were estimating that we were going to be down by about €50K judging by the June price so it will be interesting to see how it all ends up. Thank goodness we had good weather throughout the summer and autumn. It’s incredible, given the small size of Ireland, the difference in the rainfall between the East and the West.

We started supplementing the cows with baled silage about a month ago but it’s only in the last few days that they have had to go in at night. They are going out for about 6 hours a day and there’s a week of grass left. It’s made such a difference – in terms of saving money (feeding less silage), making more money (better milk solids) and less work even in terms of things like scraping cubicles. The majority of the other stock is in now (and what isn’t has access to a shed at night) as of the other day and it meant that there was time to do repairs to the sheds (yes, repairs that should have been done during the summer but there wasn’t time) which made life busy for a couple of weeks but at least they got done. There’s a bit of shuffling around to be done still as some stock come home from the outfarm and we work out what goes where. Bull calves had to go into a shed where the cull cows were. The fattening heifers had to go over to where the three bulls were. The bullocks had to come out of the slats when the cows went in at night and into cubicles and straw bedded empty silo. We’re planning on swopping bedrooms around and redecorating in the house too – something tells me that the cattle version is a lot lot easier! 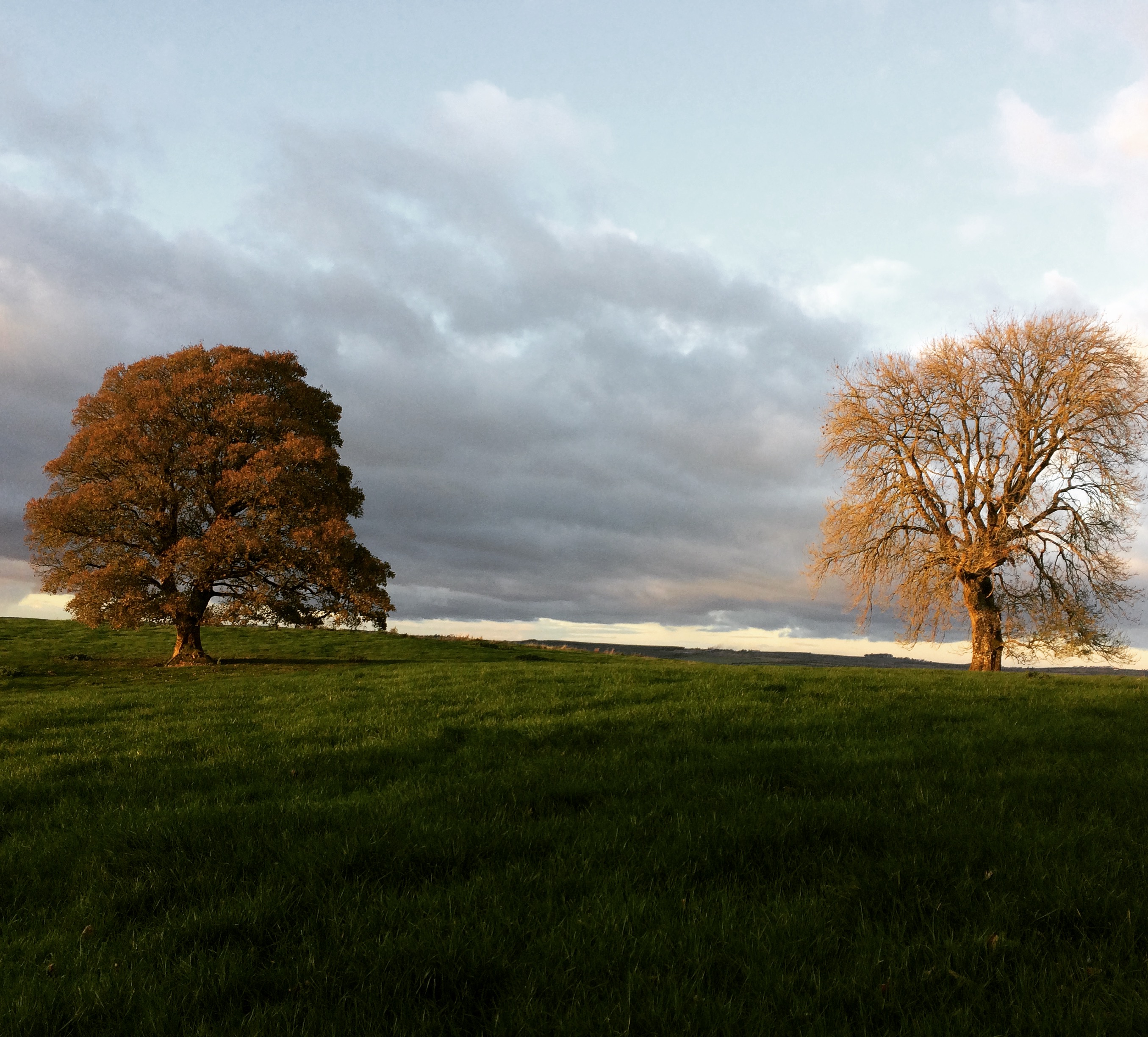 It’s really cold this week, it’s strange seeing autumnal leaves and snow in the same photograph! We still have to fix the water supply to a couple of sheds so the last couple of days I was thinking of farmers wives from the 1960s and before who carried multiple buckets of water to their house. I was only carrying a few to a few calves in a nearby shed yet it’s surprising how much they drink when you’re topping it up daily. When the dishwasher was broken, I used to get narky if people dirtied dishes in what I considered to be an unnecessary away or didn’t rinse out a glass and put it away – I can’t even imagine what I’d have been like if I’d had to carry water from a well. That stuff isn’t light when the bucket is full! 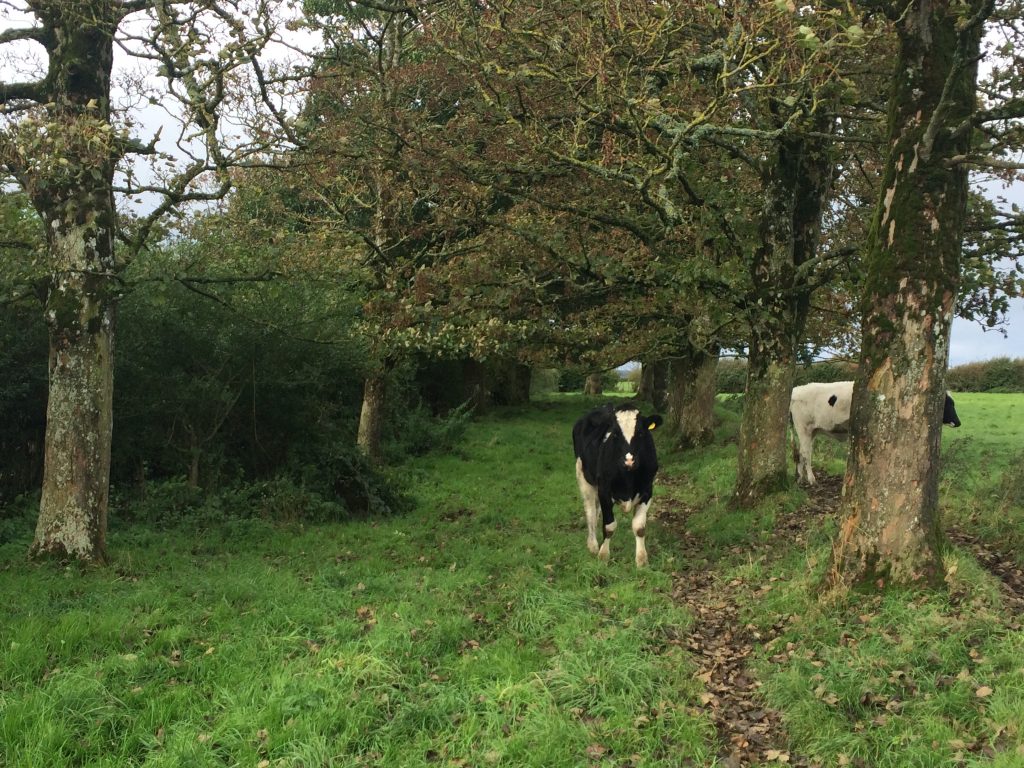 Our milk price went up 2c this month to a base price of 28c per litre so it’s heading in the right direction. That’s a 6c difference between now and the June price. Hopefully it continues to increase – a steady price of 32c all year next year would be good!

In Ireland, we pay our tax in mid November so there was a bit of searching to find it all. I’ve to get account finalised for 2016 to date to the accountant this week all going well so it will be interesting to see how it will all pan out with the transfer to the company as of 1 March. It’s certainly taking some getting used to. For example, even though we always paid ourselves a salary, the farm did pay for some things and yes, if I’m honest, it wasn’t unknown to dip into the farm account occasionally. Although we’re directors of the company now, we’re also its PAYE workers. It’s interesting how it can make you feel differently about the business really.

I’ve experimented with crab apple jelly and rosehip jelly too – some successes and some debatable. I made five batches of crab apple jelly and they all turned out very different. I have some photos so if I can find time I’m going to share my do’s and don’ts based on my limited experience! Just as well I’m not trying to be a perfect farm wife!

It’s been great to get local press recently about my nonfiction award win in the Irish Indie Book Awards. I’m hoping lots of women get How To Be A Perfect Farm Wife in their stockings this Christmas and enjoy the tips as well as a good laugh. 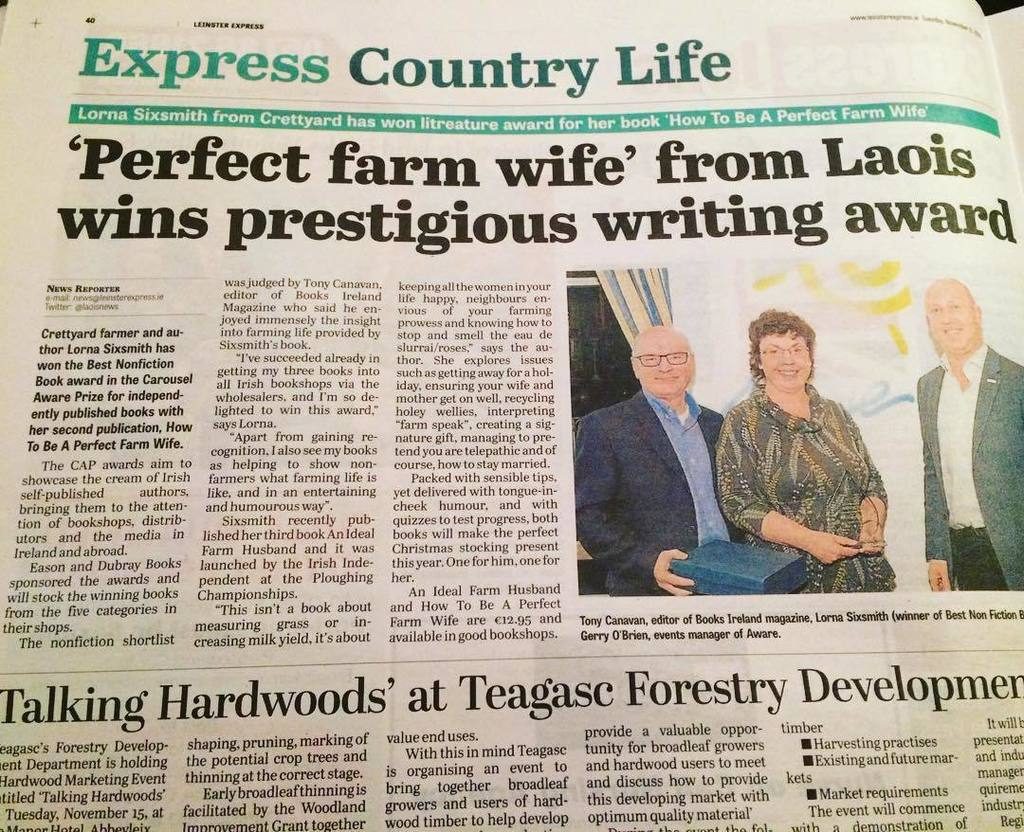 And one thing I’ve really enjoyed since I published my third book, is seeing all three of them on a shelf in a bookshop or lining them all up in a graphic like the one below. It feels good to have written a trilogy. I met with my editor last week, I was armed with 13 ideas and came home with about 20 (even having eliminating some) so Sally had been busy thinking up ideas too. I’ve narrowed my ideas for 2017 down but I must decide soon which one it is going to be. I’ve been busy between teaching social media and farming lately but next week is quite clear in the diary so I’m hoping to finalise my ideas then, or at least narrow them down to 2 or 3! 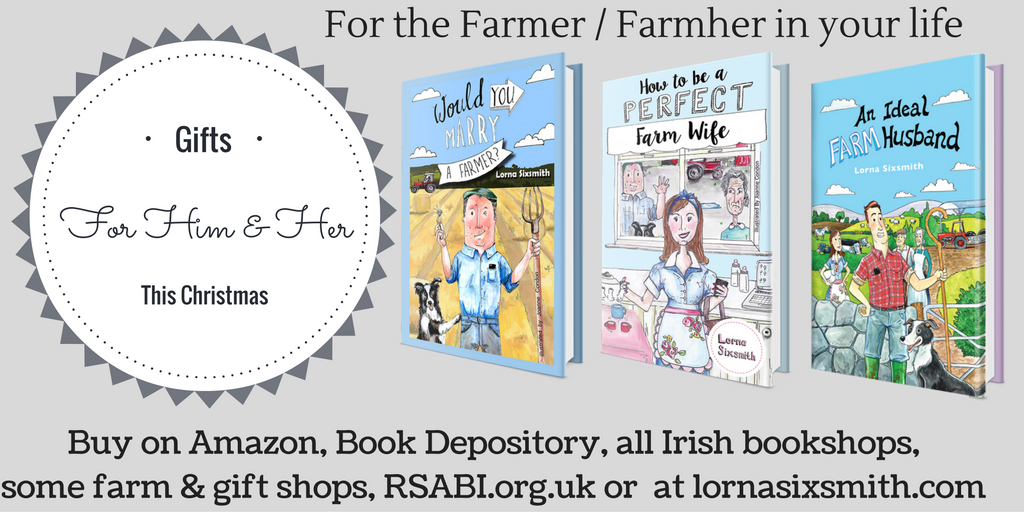